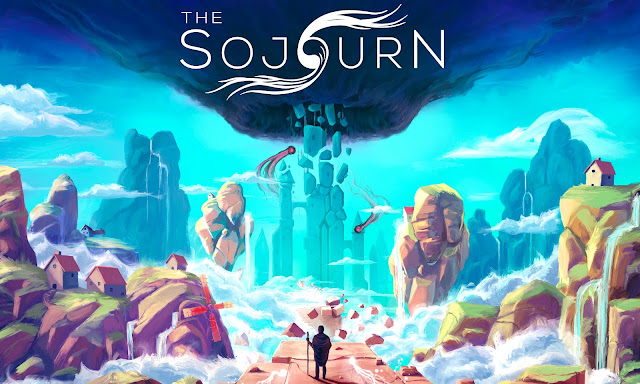 The world in The Sojourn seems peaceful, but of course, not everything is as it seems. There is a dark world that exists parallel to the light world, creating a thought-provoking philosophical journey to uncover the nature of reality. Yep, it’s that heavy, so I’m already preparing for an existential crisis (it seems I have them often lately).

Originally announced last summer, The Sojourn will be moving from the shadows into lightness as the developer prepares for the game launch, slated for September 20. It will be coming to PC (via Epic), PlayStation 4, and Xbox One. To celebrate, a new cinematic trailer has been released.

The game is puzzle-based, so expect dozens of barriers along your path to truth. There are four chapters, each with its own style and atmosphere. It also promises an immersive audio experience, so you may want to have your headphones at the ready!

There is something about The Sojourn that reminds me of The Witness, Jonathan Blow’s first-person puzzle game that everyone and their dog loved; we did too, and you can find our review of it here.