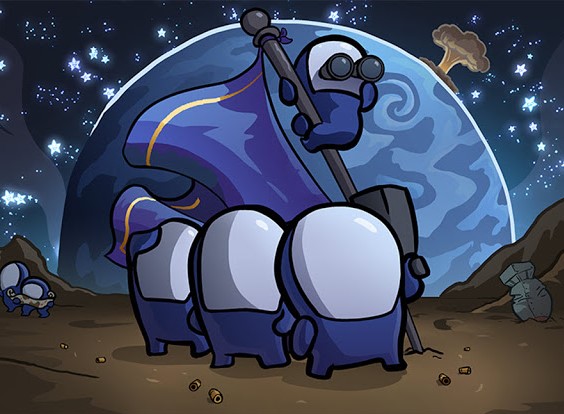 Blizzard is showing a willingness to take some chances with its established properties, and while your mileage on how much you enjoy or look forward to them may vary, I am happy to see them happening. For example, from the moment World of Warcraft Classic (or Vanilla WoW) was announced, that was something I could get behind. I appreciate the quality of life improvements the series has made over the years, and the oodles of extra content available along the way as well. However, a part of me has always missed ‘what used to be’, whether it was World Dragons, the ability to dig deeper into my character stats when leveling up traits, or how getting to certain levels actually felt like an accomplishment.

The recently released Starcraft: Cartooned is another interesting addition to Blizzard’s storied stable of titles. It is a purely cosmetic mod, but that this is an official Blizzard one certainly makes it notable. Years ago I had friends who readily modded games like Warcraft III and it was a lot of fun. Sure, it was sometimes a little buggy and it was not officially supported so if something went wrong, it was not like you could ring up their technical support teams for help, but it was always a fun way to put a fresh spin on an established property, and this feels very much like that creative spirit… only this time it’s an official effort.

Well, as far as Blizzard games go, properties don’t get much more established than its venerable Starcraft game. When the company re-released the original game as the updated Starcraft Remastered back in the summer of 2017, fans and critics alike were thrilled to experience the title again with updated visuals and sound effects. The core game has withstood the test of time and still enjoys a healthy competitive scene, so there was not much need to change most of what was under the hood except perhaps more modernised online options.

This new DLC might be seen as a bit superfluous in that it also does not change anything about the tried and true core gameplay, but it does entirely update the visuals. In terms of the style, if you are familiar with Jonathan Burton of YouTube fame (his channel is called Carbot Animations), then you have a pretty good idea what to expect here. Bright, colourful, rounded… pretty much everything that the gritty science-fiction world of Starcraft has never been in the past. Being in my 40’s now, this just really reminds me of the kinds of cartoons I used to get up early in the morning to watch every Saturday morning, which is pretty cool as it adds a layer of nostalgia to the existing nostalgia of playing the original Starcraft. Just about everything in the game has been completely redrawn and reanimated.

Now it is worth noting that you do need the Starcraft Remastered in order to purchase and use this Cartooned expansion. One thing that I thought was very cool is you can still play online against other people, even if they do not have the pack. So there was none of that competitive online stuff where the user base has gotten segmented based on what DLC packs you have purchased along the way, which was nice to see. For some people the clearer, cleaner, brighter visuals might even help give them an edge in comparison to the darker and sometimes muddy Starcraft.

Is the upgrade worth your money? My guess is if you bought Remastered in the first place (after all, you can get the original standard definition version of the game and play it for free), this kind of visual update will probably be of more interest to you. But it really is one layer of superficial over another, and purely there for people that simply enjoy Starcraft that much. 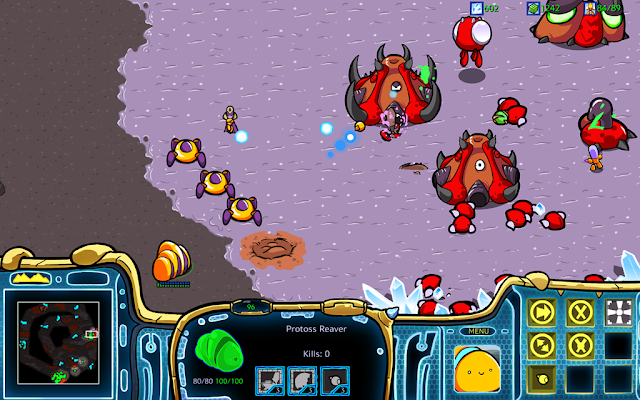 Overall though, I have to say that the visual update – while just a bit jarring at first – is pretty impressive. A ridiculous amount of work from updated UI to all-new animations is evident from the very beginning. Despite the story and everything else remaining the same, it certainly just felt different to be staring at a screen with all of these bright colours and less jagged, linear edges. If nothing else, it certainly is distinctive, especially when compared to a lot of other titles in the RTS sci-fi genre. It will be interesting to see what the reception is like and if it will be positive enough to prompt other alternate skins in the future.