LoveR has already been released in Japan already, but Kadokawa Games will release a demo available on the PlayStation Store today. The demo covers the beginning of the game and a Photo Session. 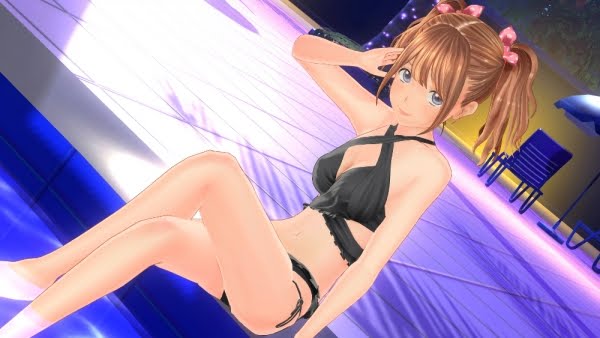 Tomorrow, the developer will release a free update for the title. The update adds a new Photo Session location (Night Pool), new accessories, and new actions. There will also be new paid DLC available for 500 yen, an outfit called “Cross Holder Bikini (White / Black / Pink) Three-Color Set” that can be worn by the six heroines and Magical Lumina.

As an added bonus, the game will be on sale at 20% off for the next two weeks, when purchased via the PlayStation Store.t2

Swery’s The Good Life has been delayed

Normally, I’m pretty zen about game delays: it happens often, and I’d rather have a better game than one that is rushed. However, this delay hits where it hurts as it’s the title I’ve been most excited for. The Good Life has been delayed from late 2019 to Northern spring 2020. The news was announced via a Kickstarter backer update. 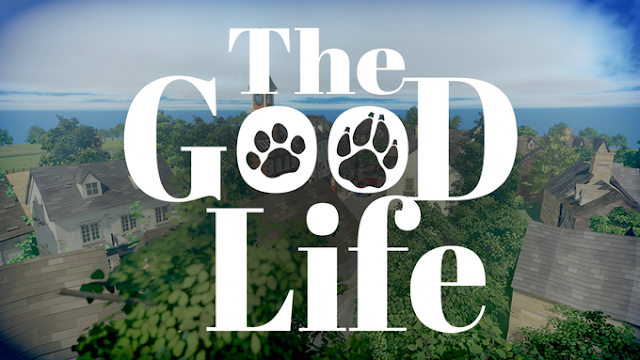 About the delay, Swery states: “In the campaign, we stated that The Good Life would be released in Q4 2019 and received support from you all. After a long deliberation, we have decided to change the schedule and extend the development period in order to deliver The Good Life to all our backers in the best condition possible … It’s a very important, heavy decision, but we made it believing that it’s the happiest decision for all the people who are going to eventually play it. Therefore, we humbly ask that you wait a little bit longer for The Good Life to reach your hands.”

In the game, you play as Naomi, a journalist from New York who has moved to a backwoods British town in order to pay off massive debt by taking photos of happenings and reporting on them. The Good Life will be released for PC, PlayStation 4, and Xbox One.

Join your favourite historical figures and characters in this new game

Apparently Metroidvania is now a genre unto itself (something I don’t like, but that’s neither here nor there), but at least this title of the genre sparks interest with its classical literary characters. Essentially, you create a team of real and fictional heroes to, and I quote, “beat the hell out of historical and literary characters.” You’ll want to take a look at this one, trust me:

Bookbound Brigade is set in a world that is quickly turned chaotic when the Book of Books is stolen; it includes every work of fiction and non-fiction ever written. Recognisable characters include Robin Hood, Dracula, Queen Victoria, and Nikola Tesla. You play as a party of characters, rather than a single one. Each character has their own traits. The party moves in formation and fights together.

The game is made by indie developer Digital Tales, who also creates e-Learning solutions, edutainment apps, training courses, and more. That leads me to wonder… is the company spread too thin? Will the game actually be good? We’ll find out when it launches on Nintendo Switch, PC, and PlayStation 4 later this year.

Furry VN Winds of Change will launch sooner than planned

Originally expected to leave Steam Early Access this fall, the Winds of Change developer has announced that it will be available sooner than expected: on August 21.

In the game, you are The Seer of Valinorth, blessed with visions of the future to help steer history in the right direction. One vision, however, shakes you to your core. You’re force to leave home and taken in be The Rebellion. The key to victory appears to be the Blade of Exodus, but it’s possible nobody can wield something of its power. Lead the rebellion, build your army, and shape the new world.

Winds of Change promises to be a wholly unique VN experience, built upon rich storytelling and player choices. It features an open-world narrative, side quests, and parallel stories.

Retro reflections: On why I love the original Doom so much