Aksys will be bringing Death Mark’s sequel to the West

We ventured a guess that Ng, the sequel to Death Mark, would be coming to the West, and we were not let down. Aksys Games announced at Anime Expo 2019 that it would be bringing the second Spirit Hunter title to Nintendo Switch, PC, PlayStation 4, and PS Vita this October. 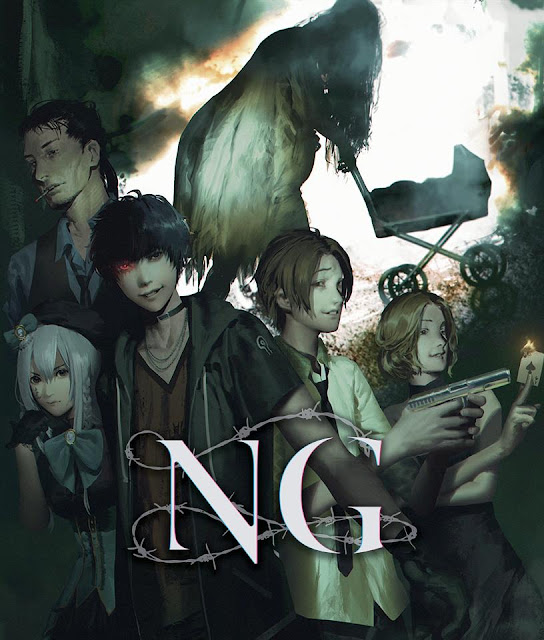 Be sure to take note if you have a preference of digital versus physical copies: the PC and PS Vita versions are digital-only, while the Switch and PlayStation 4 versions will be released physically and digitally.

NG’s protagonist is a man on a life-threatening quest to discover what is responsible for his sister’s disappearance. He’ll have to team up with some very shady folk, face down spirits, and make possibly game-altering decisions.

The Layton series is finally coming to the Switch!

After being released for 3DS and mobile devices, it’s about darned time this Layton girl gets her time on the Nintendo Switch. Layton’s Mystery Journey: Katrielle and the Millionaires’ Conspiracy – Deluxe Edition will be released on November 8. 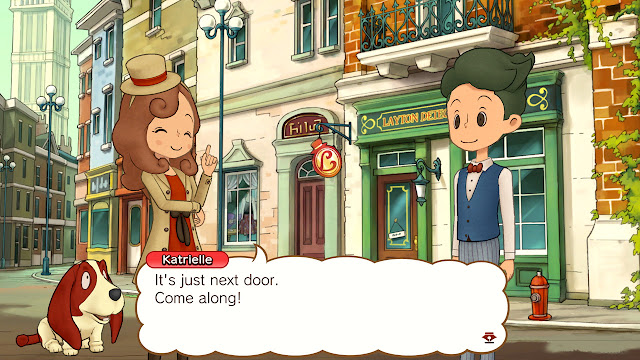 Professor Layton is missing, and his daughter Katrielle is the only one who can find him. With the aid of a young student and a talking dog, Kat takes to London to do what she does best: solve mysteries.

This Deluxe Edition includes 40 new puzzles, and some refinement in the previous ones. There is also an improved screen layout, 50+ new outfits, and all previously released DLC.

Two Cyber Sleuth stories are coming to the Switch together

Digimon Story: Cyber Sleuth is set in the near-future, and the lines between the real and digital worlds can be… fuzzy. One teenager logs into a chartroom, only to encounter a mysterious hacker that leads to a monumental adventure. You can raise and train your Digimon to fight alongside you against the hackers.

Digimon Story: Cyber Sleuth – Hacker’s Memory returns us to the near future. Hackers are using viruses known as Digimon to comment crimes. Keisuke Amazwa has been framed and accused of nefarious deeds, and has to dive into the digital world to clear his name and protect his loves ones.

Christmas comes early in Japan thanks to this title

Amazing Grace: What Colour is Your Attribute? is an “endless Christmas” romantic visual novel, and it’s set for release in Japan on September 26. It will be released for PlayStation 4, both physically and digitally.

After waking up in a snowy town with no memories, Shuu finds himself in a strange place, resembling Europe in the Middle Ages. A towering wall surrounds the city. He is taken in by the locals and becomes a student, until a mysterious fire destroys the town.

Yune, a local girl, loved the town more than anything. She keeps turning time back to the first day of Advent, but the town keeps burning down. Why is that? Why did the town burn to begin with? And most importantly, what happens between Shuu and Yune?!

We have a release date for the Space Invaders: Invincible Collection