We’ve known about the DeNA-developed Pokémon game in production for some time now, but there are finally details about the game and when it will be available. But first, a trailer:

Pokémon Masters is set on the island of Pasio. It’s quite different than past titles, and the bond formed between Trainer and Pokémon is given an upgrade through sync pairs. There will be 65 sync pairs to start with, with more promised post-release. From what I’ve come to expect in Animal Crossing: Pocket Camp from the same developer, it will cost money out the wazoo for anything of interest. Battles are 3-on-3, meaning three sync pairs of Trainer + Pokémon versus AI opponents.

The game will launch this (Northern) summer, so expect it in the coming months. It will be a free-to-start game with in-app purchases, available on Android and iOS.

We get our first tease of the next Trails game

It’s not much – it’s just two screenshots printed in Famitsu that don’t even show the faces of characters, and are rather devoid of details, but as reported in Gematsu, Nihon Falcom has shared its first screenshots of its next Trails game, and after the Trails of Cold Steel series, this has now become a franchise that people genuinely look forward to. 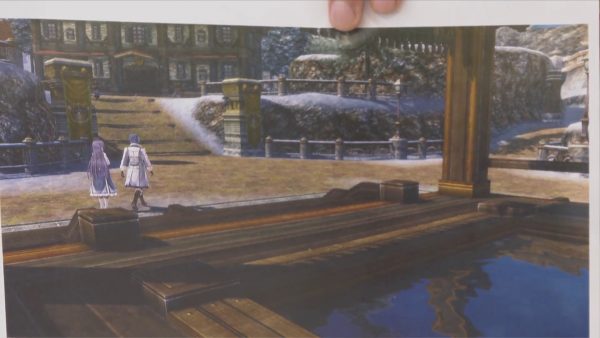 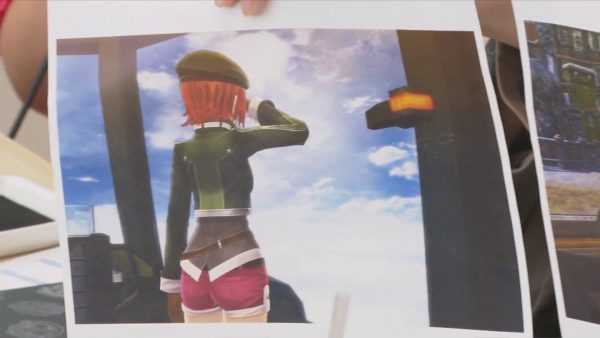 We’re promised that this game – which will run in a new engine – will significantly enhance the quality of the visuals over what we’ve seen previously. Trails games are always known for having stellar art direction, but rather simple engines, so this in itself is an enticing detail.

Obviously it’s going to be a while before we learn anything more about this game – even its name has yet to be announced, but on the plus side there’s a great shot of a great butt in super short shorts, so it’s good to know that Nihon Falcom is focusing on what is important.

Blue Protocol is the title of Bandai Namco’s next title; it’s an original online action JRPG for PC. With the world on the brink of devastation, friends and strangers must unite to defeat foes through space and time. 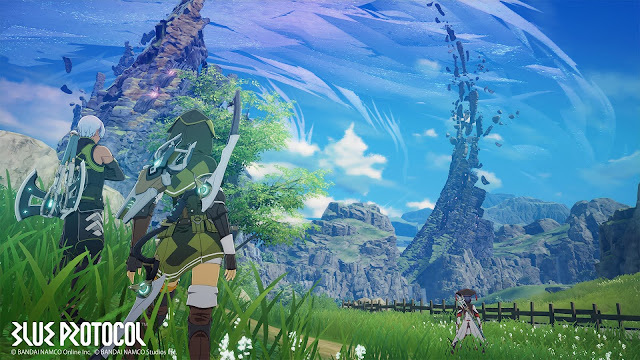 The game promises “overwhelming graphics along the lines of anime movies,” if that’s something you’re into.

There’s a Final Fantasy XIV Television series on the way

Square Enix has partnered with Hivemind Entertainment to develop a live-action adaptation of Final Fantasy XIV. The MMO, which has proven to be incredibly popular and sustaining despite the shaky debut, has grown to such a size and scale that it does make sense that it would be the basis of a TV series – there are so many stories to share from within its worlds. 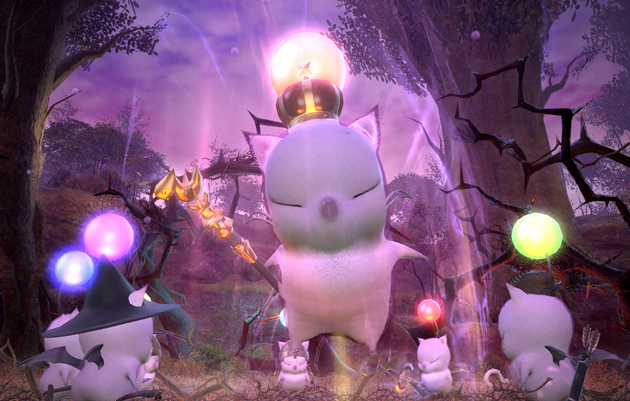 Hivemind is also developing the television adaptation of The Witcher, so clearly this is just the start of what we might see in video games given live action adaptations, if these prove to be well-made and successful.

That being said, if Keanu Reeves isn’t the Good King Moggle Mog, we can probably write this one off.