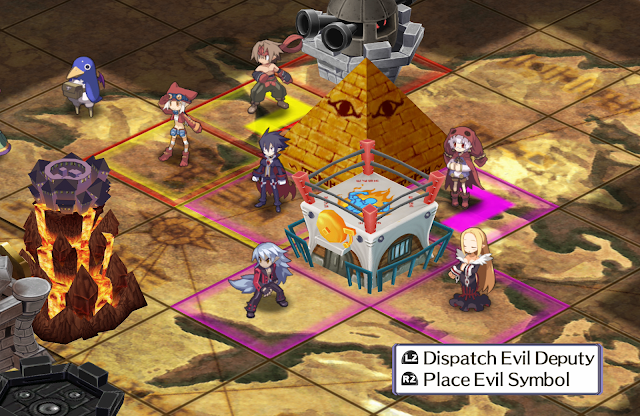 E3 may as well be Christmas in June, because it’s the gift that keeps on giving. NIS America is on point this year. Yesterday it announced the release date for The Legend of Heroes: Trails of Cold Steel III, and now there’s some even bigger news to share: Disgaea 4 Complete+ is coming.

This version of Disgaea 4 includes everything ever released for the game. That means you’ll have all the characters, scenarios, and DLC ever released in one place.

Former vampiric tyrant Valvatorez has found himself leading a fiery revolution, and needs to make new allies (quickly) and recruit an army. The Disgaea 4 world is filled with vampires, werewolves, and other creatures from folklore. The battles against them – and against the Corrupternment – are deeply tactical combined with actions and special features. As NIS America states, “Brace your belt pouches and grab your sardines; the ultimate HD Disgaea game has arrived, dood!”

Digaea 4 is one beast of an RPG, allowing you to level up to 9,999, build custom maps, and explore social online features. 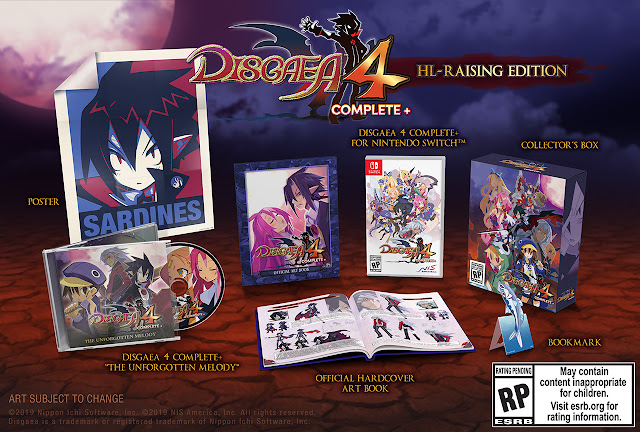 Everyone loves a special edition, right? Well, there are two physical options available for Disgaea 4 Complete+. The Limited Edition, the HL-Raising Edition, includes the game for PS4 or Switch, a bookmark, a double-sided poster, a reversible cover, a hardcover art book, a soundtrack, and a collector’s box. The Standard Edition even comes with some goodies, such as the poster, bookmark, and reversible cover.

Disgaea 4 Complete+ will be released for the Nintendo Switch and PlayStation 4 this (Northern) fall, so there isn’t long to wait.