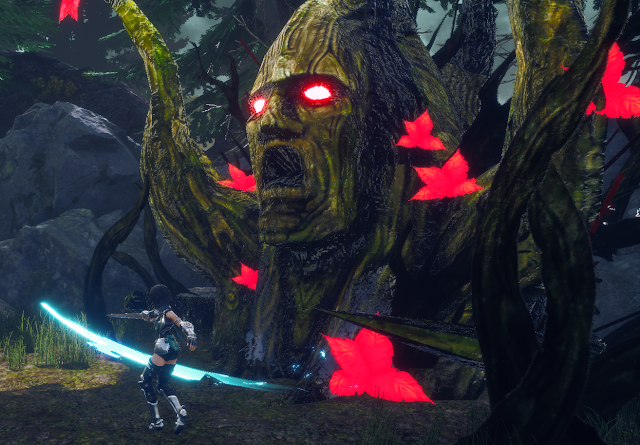 Thai developer, Corecell Technology, has been trying to get a sequel to its dark fantasy platformer, AeternoBlade, underway for the longest time now. In fact, Corecell first announced that it was working on an AeternoBlade II way back in 2015.

Related reading: Our review of the first AeternoBlade

Since then, the team has had quite the journey and struggle with it. One press email said that the team had to look to Indiegogo to get funding for the game, after the lead artist resigned and the team needed to get all those assets re-done. Then that campaign failed quite badly, raising just 7 per cent of the initial asking goal.

Credit must go to the team for sticking with their vision, though, because the game has finally found a publisher, and the financial security that it needs to finish the project. Niche publisher, PQube, has picked the game up.

Now the game will release on Xbox One, PlayStation 4, and Nintendo Switch in autumn (spring for us in the southern hemisphere). There will be three different characters to choose between, and we’re being promised dynamic camera angles, and tactical action battles.

There’s a new trailer out too, and the game does look nice and slick. Hopefully, with a publisher now secured, Corecell Technology can spend the last couple of months before release really refining the project to deliver something that matches the vision.