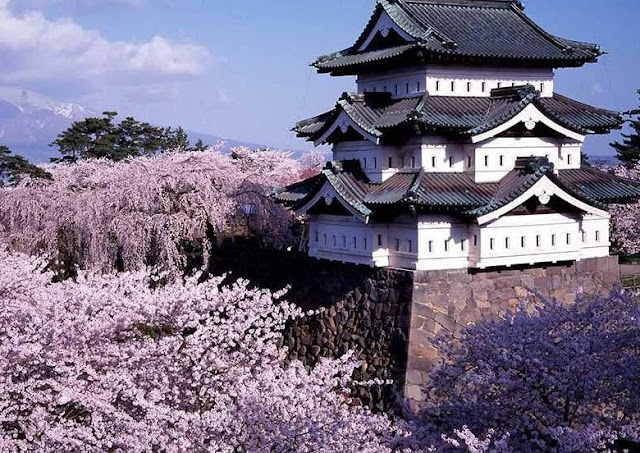 One of the biggest challenges in writing about Japan – its art, artists, and country – is something you likely don’t think about much. It’s the syntax for the names. Because in Japan, they’re reversed – in other words the format for names is to put the surname (family) name first, and the given name second. This makes localisation, and writing about the country in another language, a challenging one.

Of course, in the west we order the names in the opposite way, and that’s where the difficulty comes in. In many cases, when localisers translate something from Japanese into English, they reverse the order of the names to make them ‘work’ in the western sense. Likewise, when media in western countries write about Japanese people – say, for example, in an interview – they reverse the name order so that it fits with the western naming convention.

And here’s where things get really complex.

In Japan, they’re aware of this tendency to reverse name order when writing out Japanese names in English. So, some Japanese do reverse their own names on business cards and the like. Others do not. But names are, of course, a big part of culture, and the Japanese overall are genuinely concerned with the way that their names keep getting flipped around (or not) whenever it suits, and depending on who the Japanese person is interacting with. After all, when it’s the reverse – when translating an English name into Japanese – the Japanese media will, as standard, have the respect to maintain the convention of given name first, family name second.

Truth be told, this is actually something we’ve struggled with at DDNet as well, and we’ve had more than a few discussions about it. On the one hand, you have localisation outfits that flip names around (Samurai Warriors’ “Nobunaga Oda” et al, or Persona’s “Rise Kujikawa”), and some game developers are almost too well known for their given name coming first (Goichi Suda). You don’t necessarily want to confuse the audience by reverting those names to how they should be.

On the other hand, you’ve got artists that don’t reverse their names (Yoko Taro), and some localisation efforts are not reversing names. The problem there is that if you flip them to suit the western language, then you’re not being particularly respectful of the way their actual names are written – or their clear desire to keep their name in the Japanese format. Finally – and perhaps most importantly of all – you want to be respectful of the culture that you’re writing about in a general sense.

As a media outlet, consistency is critical. It’s for that reason that we’ve decided that going forward, DDNet will respect the wishes of the Japanese government and culture to maintain the syntax of family name, followed by given name. It does mean that we’ll need to reverse names that have been reversed in localisation – so “Nobunaga Oda” will again become “Oda Nobunaga”, as he is actually known in Japan (and the Japanese version of Samurai Warriors).

Hopefully, in getting this thinking down as a statement of record, it helps minimise any confusion that we might cause when writing out names in the opposite way to how they’ll be presented in the games or much of the media. Equally hopefully, we don’t make any mistakes in doing that… because with the order of names being flipped around so frequently, and so many Japanese names working as both family and surnames, it really can become confusing to figure out what is what.

Potential to make mistakes aside, though, we do think that this is the best way to do the right thing by Japan, its artists, and its art… as per their own request.

As such, I would also encourage all my colleagues in the media to adopt a similar policy, as this is an issue of respect, and the reason the government is so concerned about it in Japan is that it is in the interests of maintaining Japanese culture and identity.