Dream Story: Origin is coming to PC in Japan

You play as a young boy being led to these dream worlds, with over one hundred characters to meet along the way. Each dream world is unique, yet interconnected in ways our protagonist can’t begin to imagine. Battles are turn-based, with trading cards as a base. Characters have unique skill sets, so you’ll want to team up with as many as possible.

The game will be coming to PC via Steam in Japan on March 22; there are plans for console versions.

The Alliance Alive is getting a next-gen remake

The Alliance Alive was a particularly good JRPG that FuRyu and Atlus brought us on the Nintendo 3DS. It was a classical, deliberately nostalgic love letter to people who have grown up playing – and loving  – the JRPG genre. 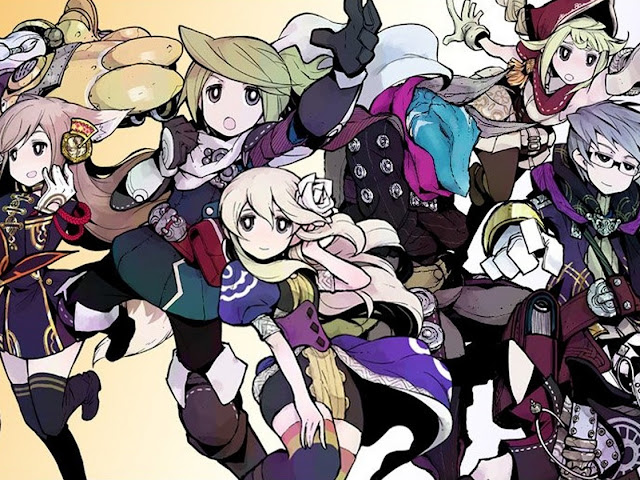 The game has an all-star creative class, too, Yoshitaka Murayama is the writer, Kyoji Koizumi is the game designer, it is directed by Masataka Matsuura, and the music comes to us via Masashi Hamauz. If that isn’t a who’s who of JRPG development, nothing is.

There’s currently no word on a western release at this stage, but it’s almost certainly coming. If not from Atlus itself, than NISA will likely take it on. In fact, as the Gemtasu story goes, that seems downright likely.

The Japanese version of Sword Art Online: Hollow Realization Deluxe Edition for Switch launches April 25, and Bandai Namco has announced that Europe and North America’s release dates aren’t far behind. Western players can expect the title on May 24. 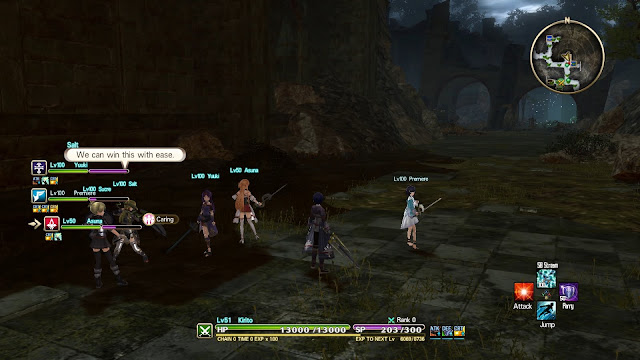 Hollow Realization has players return to Aincrad as Kirito as he and his friends are pulled into Sword Art: Origin (housed on the same server that hosted Sword Art Online, which is clearly not coincidental).

The title was originally published for the PS Vita and PlayStation 4 (and is also available for PC); you can read our review here. The Switch version includes all Season Pass content.

Have another Dead or Alive Xtreme 3: Scarlet trailer. You’re welcome

Dead or Alive 6 is now out. That means it’s time to look forward to the next Dead or Alive, which is the enhanced version of Dead or Alive Xtreme 3, releasing on PlayStation 4 and Switch later this month.


In this trailer we get to watch the ever-lovely Momoji and Nyotengu frolik around in the most stunning swimwear. For those of you who don’t know much about Dead or Alive Xtreme, it’s basically a tropical island resort holiday simulator, where you just chill and enjoy the sun. Or, in this case, take photos of beautiful women enjoying the sun.

Just imagine playing this on the train, on public transport, on your Switch. Perfect way to guarantee that other people will leave you alone, that’s for sure!

Finally! The best Mortal Kombat character has been announced for MK 11