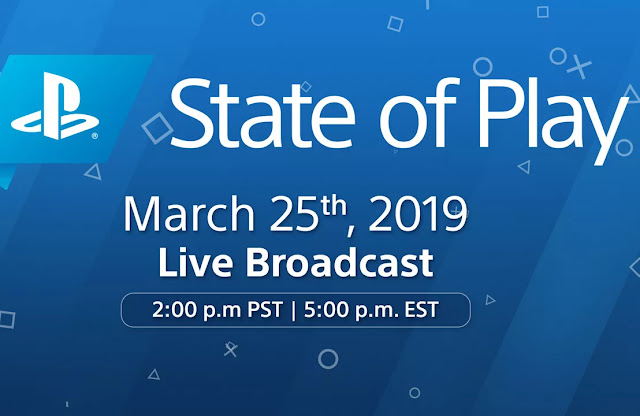 It’s time for PlayStation’s first State of Play live stream, and while there are a lot of guesses, nobody knew exactly what to expect going in but most agreed it would be Sony’s answer to the Nintendo Direct. Early on, the narrator confirms this is the first episode of many. So let’s take a look at what was presented over the twenty-minute presentation:

What an announcement to start off with! Iron Man’s taken to the sky, neutralizing threats in Iron Man VR, coming this year from Camouflage and Marvel Games.

I’m sorry, I had to make a bad joke somewhere. Anyway. Crash Team Racing is coming, looking very much like Mario Kart minus the extensive Nintendo branding.

An exciting No Man’s Sky reveal

No Man’s Sky VR mode will be part of the Beyond update, available for free this (Northern) summer.

We get a first look at Robot Entertainment’s ReadySet Heroes, traditional dungeon crawler with a twist: you’re competing against a team playing through the exact same dungeon. It will be released later this year.

First announced at Paris Games Week, this PS VR title looks entirely shooty and entirely bland. Play as a solider. The big news is that it will launch on May 28.

This year’s upcoming PSVR titles include…

Observation is being published by Devolver, which tends to make me immediately perk up. We’re out in space. Where’s your ship’s crew? You’re scared. You’re not on the station. You ARE the station. Available for pre-order now, the game will be released on May 21.

And here we thought Freddy was finally dead…

New installment in a fan favourite series — although I thought these fans had already jumped ship to the world of Bendy. In Five Nights at Freddy’s VR: Help Wanted, players try to survive levels from the original games as well as new nightmares.

When you can’t find any friends, you might have to make some, with an epic paintbrush. No, this isn’t Epic Mickey — thankfully, there’s no mice in sight. You have to paint the whole town back to life, but beware the scary monsters. Concrete Genie is coming Fall 2019, with a confirmed PSVR mode to boot.

This is a trailer, I don’t know what is so update-y about it. Oh here we go, some new gameplay. The game is out late next month.

We’re less than a month away from Mortal Kombat 11!

Before we go, we get one more update. Who doesn’t love a good “but first”?! NetherRealm has brought us a nice long trailer for Mortal Kombat 11, coming April 23.