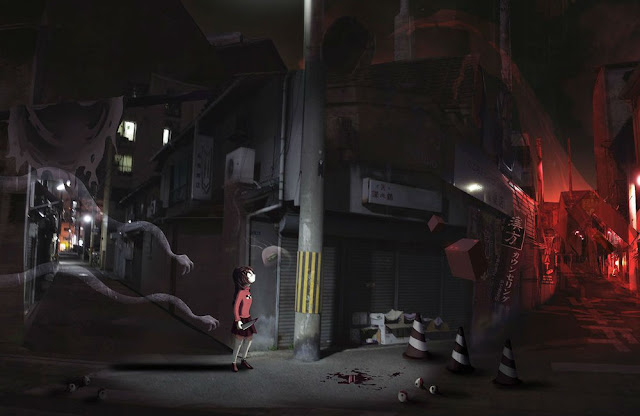 Here are all the Switch port and release date announcements (that we know of) from this week: 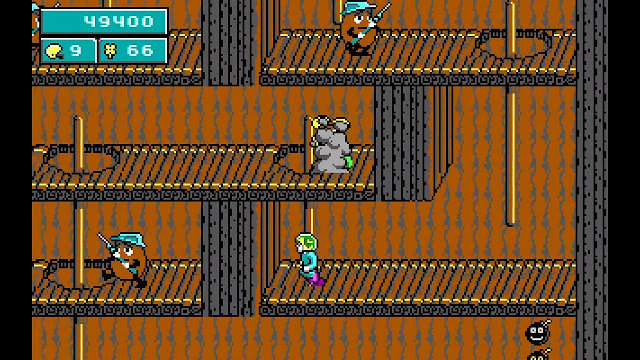 Commander Keen in Keen Dreams coming to Nintendo Switch is probably one of the bigger surprises of the week. With no announcements or any sort of fanfare, the game just dropped onto the eShop this morning, bringing back a lot of fond memories for anyone who grew up playing Commander Keen games in the early ’90s.

This month, Switch players will also get to check out Yume Nikki: Dream Diary, a surreal psychological horror game by indie creator Kikiyama. The original Yume Nikki was an RPG Maker game that became a cult favourite in the 2000s; Dream Diary is a full remake of that game.