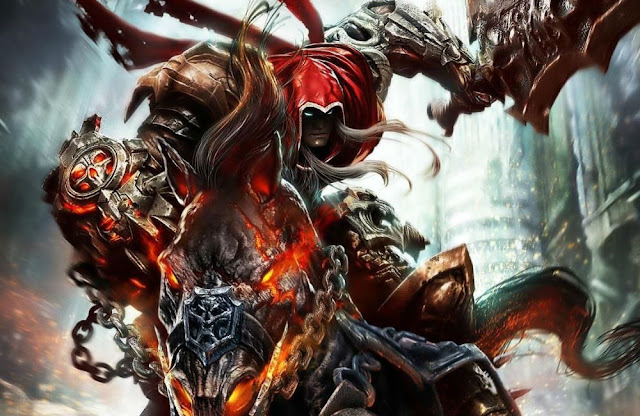 All things considered, this weeks a quiet one. Still, here are all the Switch port and release date announcements (that we know of) from this week: 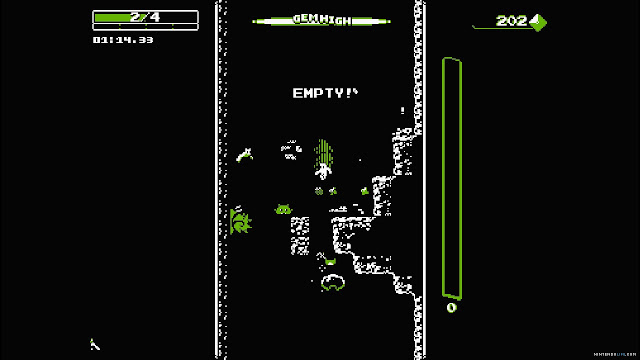 The big one this week is Darksiders: Warmastered Edition, a remastered version of Vigil Games’ acclaimed action adventure game that first came out in 2010. Darksiders often gets compared to The Legend of Zelda (though that’s a comparison that DDNet’s editor doesn’t much care for). “Zelda clone” or not, Darksiders deserves more recognition than it gets, and the Switch release is sure to introduce it to plenty more people.

This week also sees the Switch release of Downwell from Japanese indie dev Ojiro “Moppen” Fumoto. As Harvard said in his review, “This game is a testament to the lasting resonance of a good idea – beneath its simple looking exterior lies an intricately deep game filled with true challenge.”