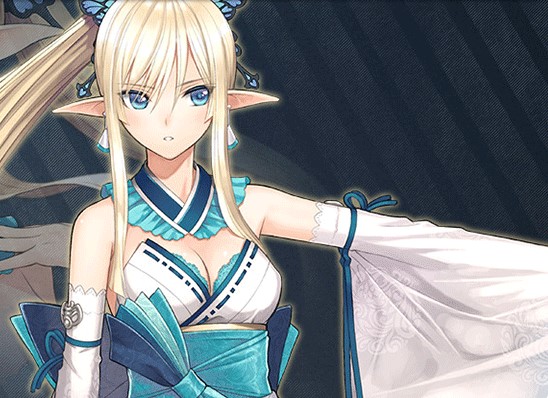 SEGA surprised us all when it announced that it was producing a 2D fighting game set in the universe of its lesser-known Shining JRPG series. Most of us would just like to see the Shining series be consistently localised again into English, but we’ll take a fighting game as part of the growth in the series, I guess.

This is especially true if the fighting game, called Blade Arcus Rebellion from Shining, turns out to be as good as it looks. Due out on March 14 in Japan, SEGA has released a full-length trailer, which shows off features and plenty of gameplay, and it’s looking really good indeed.

The game is in development for PlayStation 4 and Nintendo Switch. There’s no news on an English release at this stage, but SEGA’s generally pretty good at localising games these days, so we wouldn’t be surprised to see an announcement at some point.