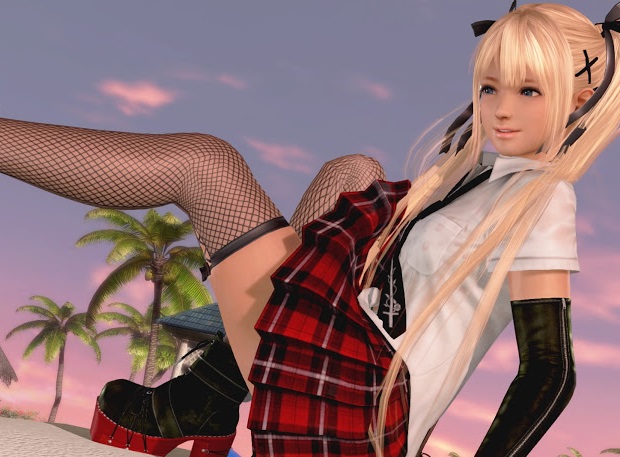 So, while the DDNet website itself takes a break, each of the DDNet team is going to share the five games that they’re looking forward to the most in the New Year. Editor-in-Chief, Matt, kicks things off with his picks. A fan of Japanese games, anime, fanservice, as well as arthouse games, Matt likes anything that’s a little bit different, niche, or original, and 2019 is shaping up to offer plenty of that.

Dead or Alive Xtreme 3 is one of my favourite PlayStation 4 games. Yes, it’s silly, nonsense, pervy stuff. But it’s a lot of casual fun, and the breezy, tropical approach to gameplay and design makes this and ideal game to relax and unwind with. Whether it’s a couple of hands of poker, a quick game of beach volleyball, or just chilling and taking photos, Dead or Alive Xtreme 3 has been that lighthearted, sexy pressure-free gaming experience. And now it’s coming to Nintendo Switch, which is just great – a handheld console powerful enough to render the characters nicely. 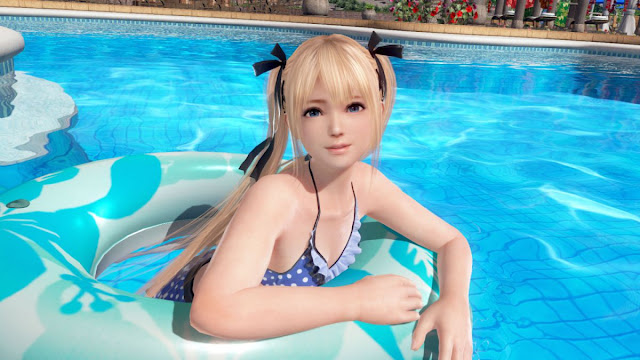 The polar opposite to Dead or Alive’s sexiness is Mortal Kombat’s grotesque violence, and Mortal Kombat XI looks like it’s taking that to a whole different level. The trailer was absolutely brutal, really showing off the satirically over-the-top violence that this series has been so well known for. I’ve always enjoyed the combat mechanics of Mortal Kombat too, and I’m looking forward to seeing what this new iteration can bring to the table. 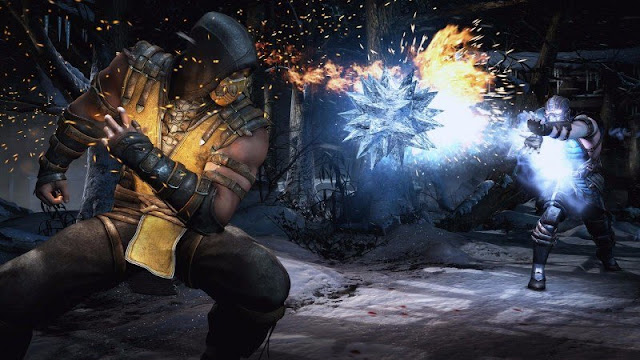 As far as I’m concerned, Chocobo Mystery Dungeon on the Nintendo Wii is the best roguelike that has ever been produced, and it’s been killing me that Square Enix has all but ignored its Chocobo character since that title. Getting a HD remaster of that brilliant Wii game, with some new gameplay enhancements, new dungeons, and a buddy system will make this the ultimate version of the ultimate roguelike. This was my most played Wii game, and I fully expect it to be right up there on the Switch as well. 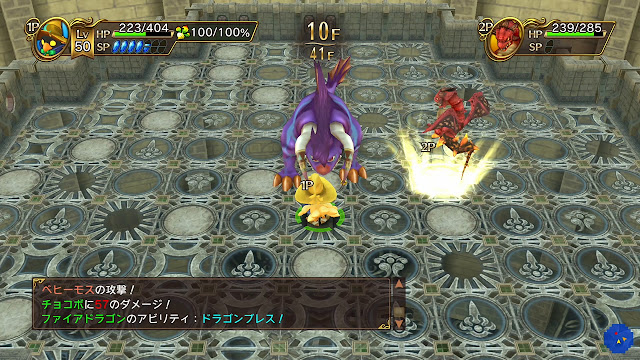 I don’t expect the Caligula Effect: Overdose to be a huge improvement over the original PlayStation Vita release. I expect it to run a bit better and have an improved resolution and the like, of course, but not much beyond that. Why is it one of my most anticipated games of 2019, then? Because The Caligula Effect is the best Persona-like game this sign or Persona 4. Deeply intelligent, backed with an incredible musical score and a distinctive, original, interesting combat system, The Caligula Effect is one of the best unknown JRPGs that you probably haven’t played, and I’m looking forward to giving it another whirl, this time on the big screen TV. 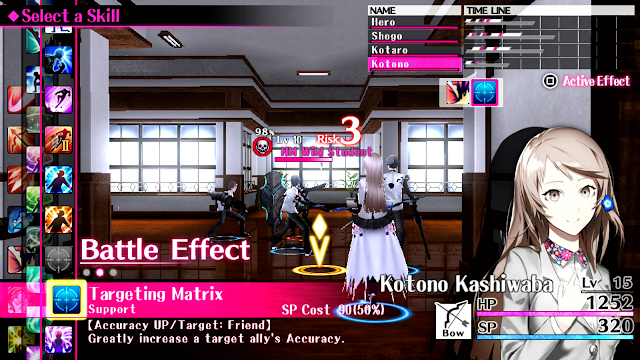 Atelier Lulua was a surprise announcement I never thought would happen. Gust tends to work in threes for with the Atelier series, creating one trilogy before moving on to a wildly different setting for the next trilogy. Furthermore, the Arland trilogy was a full three trilogies ago. I never expected there would be a new Arland Atelier, and yet here we are. Gust has partnered with Mel Kishida, the artist that designed the characters for the original Atelier Arland trilogy, to create this new game, about Lulua, the daughter of the first Arland title (Rorona). I don’t need to know anything more about the game to know it’ll be one of my favourites in 2019. 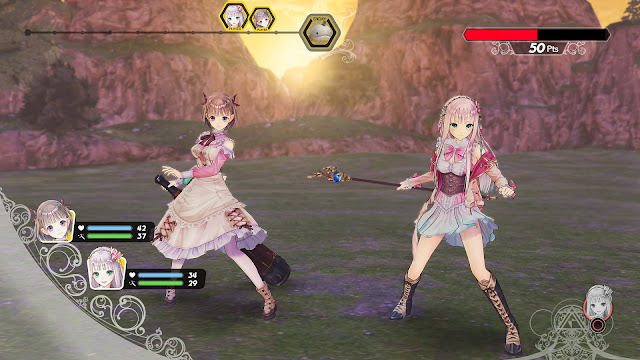 The 24 Games of Christmas! Day 24: Sonic Mania Plus

The games we’re looking forward to in 2019: Lindsay M.