It’s getting less expensive to buy a PC that’s capable of running most games out there. Sure you can’t do it at maximum settings for the most expensive AAA-blockbuster, but for most people, being able to play the vast library of PC games at all is enough, and with developers and publishers across all areas – from the most niche Japanese visual novels through to those blockbusters – now including a PC version by default, it’s hard not to look at PC as perhaps the most accessible and varied form of gaming available right now. 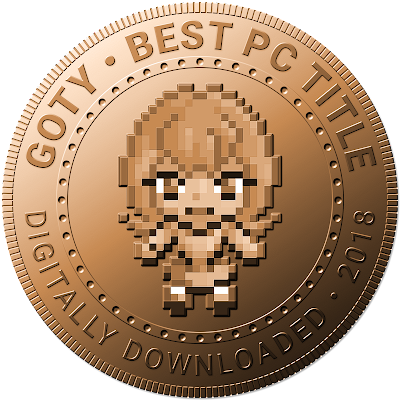 It’s hard to beat a good strategy game as a rewarding gameplay experience, and Nobunaga’s Ambition: Taishi is a great strategy game. Set during the dramatic and endlessly fascinating Sengoku period, Nobunaga’s Ambition sets you with the task of building an empire within Japan and slowly coming to unify the entire country. There’s plenty of depth on and off the battlefield, but what is perhaps most impressive of all is the way that Taishi is also a rich storytelling experience, giving players insight into the personalities and conflicts that has meant Sengoku Japan has continued to capture the imagination, so many centuries later.

Oh, and you can replace all the human generals in the game with cats. CATS! 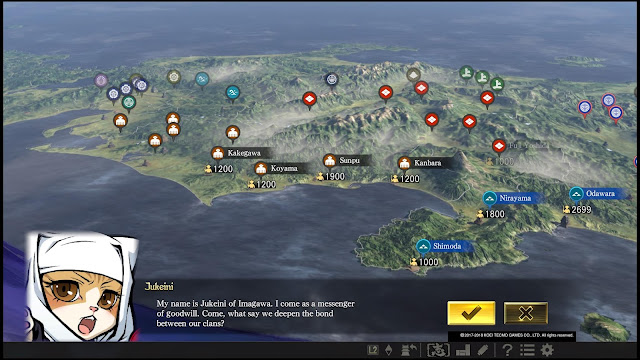 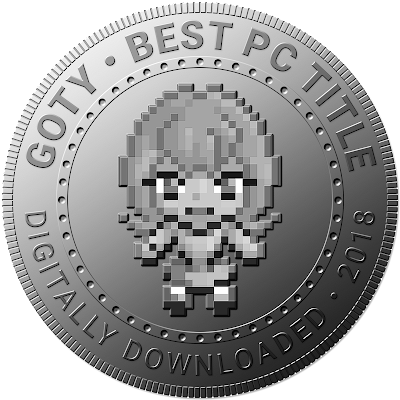 Hidetaka Suehiro is a treasure to the games industry. The man behind Deadly Premonition has always been known as a quirky storyteller, and The Missing is the latest example of that. On the surface, it’s a 2D puzzle-platformer with a particularly gruesome mechanic – your protagonist can lose her body parts, and then use them to solve puzzles, before reforming whole at the other end. And yes, that mechanic is accompanied with all kinds of gore and dangling entrails. But underneath that morbidly surreal theme is one incredible example of storytelling, and without spoiling anything, it’s enough to make The Missing one of the finest examples of an indie game ever crafted. 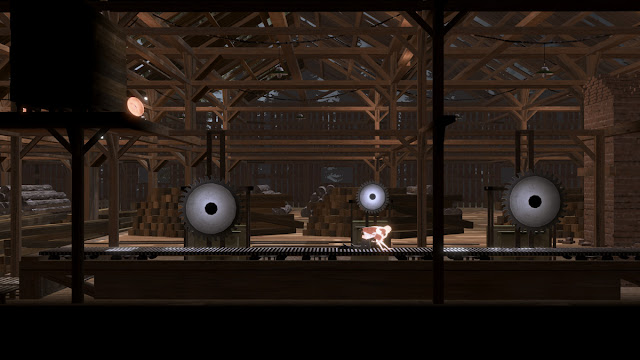 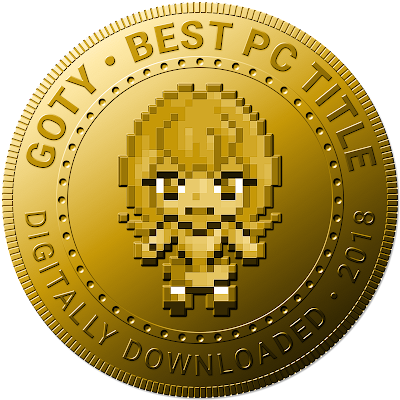 As anyone who reads DigitallyDownloaded.net regularly knows, we love narrative and storytelling. It’s why many of us play games in the first place. So we were always going to enjoy a game that wasn’t just a storytelling experience, but was about storytelling itself. Where The Water Tastes Like Wine is, as a game, very simple, but its core mechanic, about finding, collecting, and spreading stories, is a deeply meaningful one. It holds up a microscope to the way that storytelling has evolved as a social and cultural way for humans to come to grips with, and interpret the world, and it does so in the most beautiful, elegant way imaginable.

Where The Water Tastes Like Wine didn’t exactly set the sales charts on fire, but it’s proof of just how far video games have pushed into those “artistic” fields, where experimentation, reflection, philosophy and thought are all front and centre to the experience. 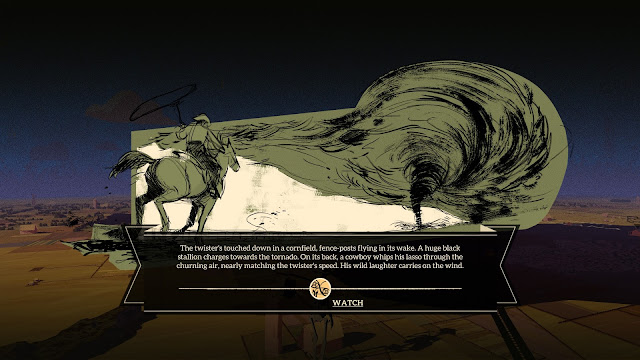