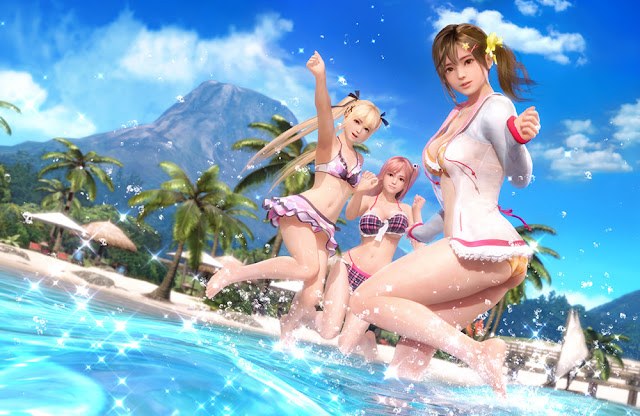 Every week, there are approximately 42453235 announcements for Switch ports of previously-released games. That’s great news for Switch owners, bad news for our wallets, and awful news for Lindsay, DDNet’s news editor. 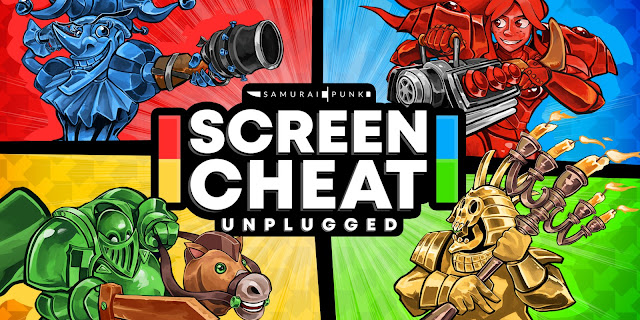 Screencheat: Unplugged is going to be an essential for anyone who likes to use their Switch as a portable party game machine. It’s a fantastic game that cleverly turns “screen cheating”—that is, looking at an opponent’s screen in a split-screen game to figure out their location—into a core game mechanic.

Dead or Alive 3 Xtreme: Scarlet is also going to be an interesting one. It’s almost certainly not getting an official Western release, but the PlayStation 4 version got an English release in the Asia region, so it’s possible that we could see the same happen on Switch. Playing on the train is sure to get some curious reactions from other passengers…