Free standalone experience launches for Where The Water Tastes Like Wine

It’s not often we get a great narrative for free, but that’s what this is! From Dim Bulb Games, Where The Water Tastes Like Wine is inspired by folk tales and music of America. 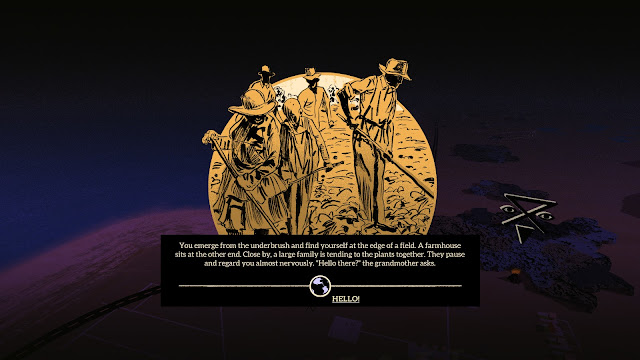 Matt C. reviewed the game, concluding,”Where the Water Tastes Like Wine is an incredible achievement, and the latest in a growing body of games that really push the bounds of what the medium can do. It is, at its heart, a game about stories, and the incredible power that they have, brought to life in the most beautiful way possible.”

Dead or Alive Xtreme is coming to Nintendo Switch!

Here’s the best news of all time; Dead or Alive Xtreme has been announced for Nintendo Switch. Finally, Marie Rose on the go in high definition (yes, Dead or Alive Xtreme 3 was available on PlayStation Vita, but that console wasn’t quite up to the demands of a game like this in terms of the visuals). 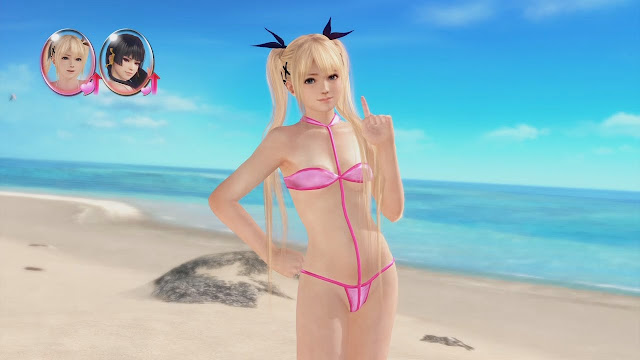 This new title (which will also be releasing on PlayStation 4) is called Dead or Alive Xtreme 3: Scarlet, and it’s looking like it’ll be a blend of the stuff we saw in the original PlayStation 4/ Vita release, as well as the new girls and swimsuits that were introduced to the PC version over the years.

Dead or Alive Xtreme is laid back, casual fun. Though obviously selling on its sex appeal, the game is one that I’ve been coming back to over the years because it’s an entertaining way to kill a few hours (here’s my original review of the game). And imagine playing this on the train on the Switch? Oh the looks you’ll get! There’s no word of a western release at this stage. I wouldn’t hold your breath for it.

Fire Emblem, being the monstrous series that it is, has inspired a number of “Fire Emblem-likes” over the years. Perhaps none has been as successful as the Langrisser (or Warsong) series. Over a number of generations this has developed into a series with its own identity, and while the 3DS title wasn’t the best, it – and the series – has developed a dedicated core following.


The next Langrisser will be a mobile title. As per the press release: Langrisser Mobile retains the classic turn-based strategic gameplay of the original series, with class suppression, terrain effects, and unique class trees for a customisable battle experience. Featuring more than 300 classic levels, an unforgettable score by original series composer Noriyuki Iwadare, and all of the heroes from the main series, Langrisser fans, new and old alike, can experience the epic showdown between light and dark with other players around the world in real-time.

It’s going to be interesting to see how this one turns out. Mobile games are, of course, big business in Japan, so hopefully this one can prove to be one of the better examples of what mobile gaming offers. The trailer is certainly impressive!

Dead or Alive 6 gets a new fighter! And she has blue hair!


NiCO is a girl with blue hair (sadly, not in twintails), whose attacks all have a lightning effect. Within the Dead or Alive narrative universe, it’s a fighting style from Southeast Asia, and NiCO herself is some kind of scientist. As you can see in the trailer, above, she’s looks more than a little bit deadly, and it looks like she’ll be a good choice for people who enjoy their grappling.

NiCO is also *gorgeous*. Her default costume, with those hot pants, is stunning. Her hair colour is stunning. And she has a relatively smaller chest than most of the the other Dead or Alive girls, which means, as with Marie Rose, she looks, well, better balanced. I can’t wait for this game to release in early 2019.