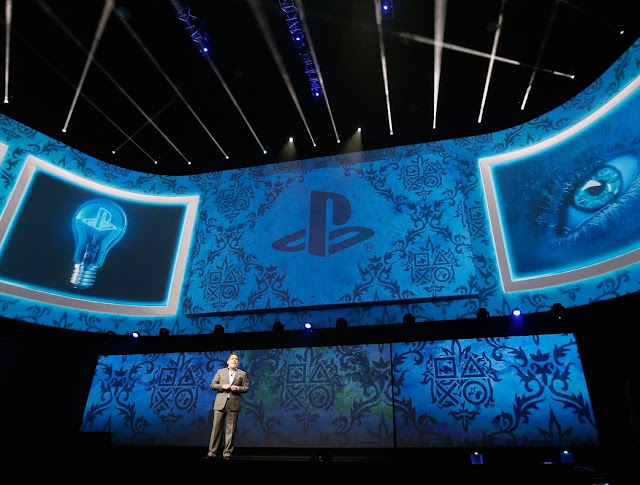 For the first time in E3’s 24-year history, it won’t have Sony on board. This is because the company is, apparently, looking for “new and familiar ways to delight fans.”

“PlayStation fans mean the world to us and we always want to innovate, think differently and experiment with new ways to delight gamers. As a result, we have decided not to participate in E3 in 2019. We are exploring new and familiar ways to engage our community in 2019 and can’t wait to share our plans with you,” the company said in a statement to Game Informer.

Now, if that sounds like a whole lot of nonsense to you, that’s because it is. “New and familiar ways to engage the community” means absolutely nothing, since it could be absolutely anything. Appearing at E3 would be a “familiar way” and doing a Nintendo Direct-like online presentation would be a “new way.” All Sony has said with that statement is that it will at some stage do something. Which is stating the obvious.

Apparently realising this, Sony senior vice president of communications, Jennifer Clark, came out to back the statement up… and predictably, said nothing of value. “We are looking at events as a whole and how we can speak more to our fans and continue to wow them. The timing of [the skipped 2018 PlayStation Experience] and E3 didn’t allow for that. But lots of exciting things to come, and we hope to share shortly. Some of our biggest games will have key milestones next year so we will work hard to blow those up.”

Putting aside the nonsense use of “blow these up” (what is it with American PR and using violent language to frame things?) all Clark has done is again reaffirm that Sony will do something, at some point. It is, again, the very epitome of stating the obvious.

Sony has however confirmed that it’s not pulling a stunt like Nintendo and EA have with E3 in recent years by latching on to the hype of the event and the fact all the journalists are in one place to do their own events off-site. It really isn’t participating in E3 on any level.

What this almost certainly points to is the company preparing for the PlayStation 5, which will need to be announced when Sony is ready to, and not the arbitrary event date of E3. Sony doesn’t seem to know exactly when that announcement will happen at this stage, but will be pooling together all its resources to host its own mammoth event at that time.

It’s not good news for E3 though. Unfortunately for E3, the event has morphed from an industry event to a consumer marketing exercise, and, given the costs involved in participating in E3, developers and publishers are coming to realise they can simply hold their own online events or shows instead. There’s very little of value that E3 offers the games industry now, so don’t be surprised if Sony isn’t the last major company to drop out.