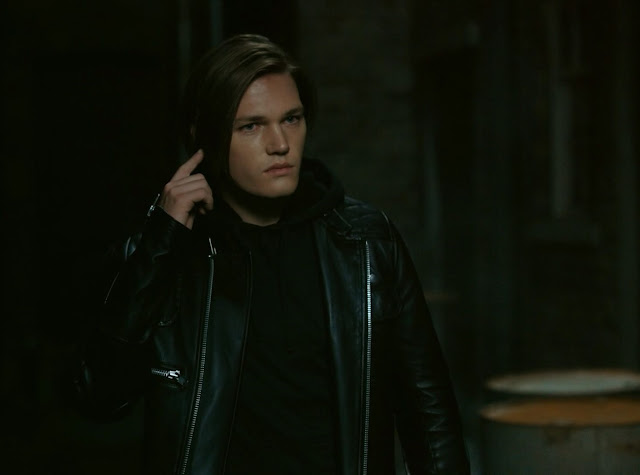 As a critic I generally try and avoid reading other reviews and impressions of games before I’ve sat down to do my own review. It’s just a personal preference not to have other people’s ideas floating around my head while I’m thinking of my own. With The Quiet Man, though, the response has been so overwhelmingly negative that it’s been impossible to avoid seeing in on social media. I’ve got to say though, I’ve had a very different experience with this game to (apparently) most people. I’ve enjoyed it a great deal.

The Quiet Man tells the story of a deaf hero with some incredible physical combat abilities. He might not be able to hear the approach of an enemy, but he’ll certainly put them down quickly in a scrap, and he hits them hard enough that they’re not getting back up any time soon. The story picks up with our deaf Liam Neeson-in-Taken hero on the trail of a mysterious masked fellow who has, for some reason, kidnapped a pianist/performer that he has a close attachment to.

The plot itself is actually very simple, in the same vein as modern action noir like Taken. The hero follows a series of breadcrumbs, beating up everyone along the way, and uncovering a plot that goes well beyond standard thugs on the street in the process. What makes The Quiet Man more challenging to follow along with than a standard story – and this the point of contention that has led to the overwhelmingly negative response – is that the game itself is effectively soundless. Right at the start The Quiet Man makes it clear that the story is playing out from the perspective of the protagonist, and therefore because he can’t hear anything, neither can we. 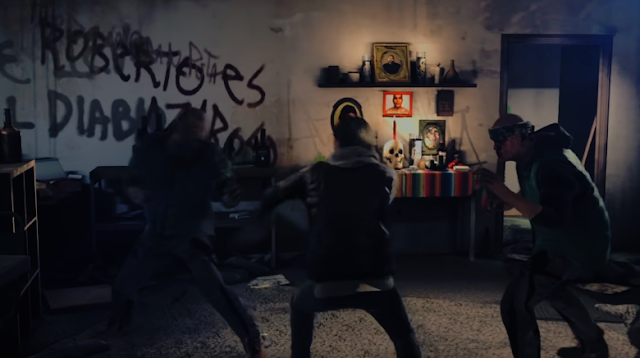 This is coupled with a very cinematic-like presentation. Most of the “story bits” are handled via FMV cut scenes, which offer some of the highest production values we’ve seen applied through FMVs in video games to date. That’s a very (very) low bar to jump over, I know, but nonetheless, the cinematography is often gorgeous, and the “silent” moments have a habit of subtly deconstructing and subverting these kinds of narratives. For example, modern noir action stories so frequently feature nightclub scenes, complete with the darkened room, the glamorous performer, and the smouldering music combining to create a hazy decadence. It’s a motif for the underworld that the hero finds themselves dealing with, every bit as much as the venetian blinds were in classical noir. What does the absence of sound do to such a scene, though? A lot, really. It has a very different tone and texture to it.

The Quiet Man is fascinating in the way that it highlights just how critical sound is to our ability to derive meaning from modern media – or the modern world. It’s a little odd at first that there wouldn’t be subtitles to help clue the audience in when characters are talking directly to the protagonist. After all, deaf people typically learn to lip-read, and the protagonist in this game is clearly doing that as well, as he understands the conversations that he’s having with other characters. It would make sense to at least subtitle those conversations that the protagonist understands and participates in, so the audience is given the same information that he has. Without it, you’re going to need to be a lip-reader yourself to understand the specifics of what’s being said, and obviously we’re not all lip-readers (note: apparently there is actually a patch coming that will add those subtitles in).

But on a more symbolic level (and the reason I hope the aforementioned patched-in subtitles are optional, as I’d rather not have them), leaving players out of the loop is actually appropriate to The Quiet Man. The goal of the development team was clearly to create the same sensory experience that deaf people experience, and one of the common challenges that deaf people face in the world is a crushing sense of isolation – the sense that they’re they’re being left out of the both literal and proverbial conversations that go on around them. In denying players these conveniences, The Quiet Man is itself an isolating experience. There’s a sense of distance between the protagonist and those around him – even those that seem to be his friends – and while this can make the game feel distinctly cold and unsympathetic towards most of the cast, that’s actually ends up working to the modern noir tone anyway. 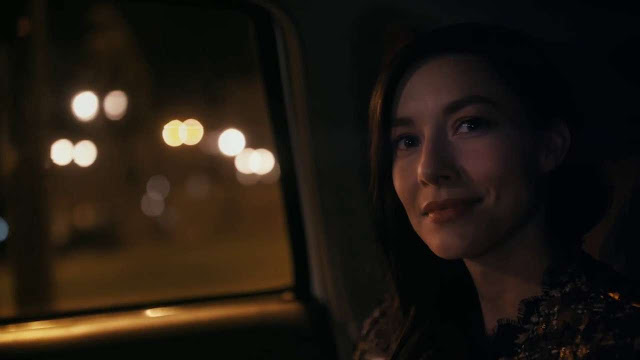 It’s worth noting that, as I said at the start, not being able to follow along with the dialogue doesn’t prevent you from piecing together the overarching narrative of The Quiet Man, just as old silent films managed to have perfectly comprehensible narratives without vocalised dialogue. Through the actions of the characters, the clever use of a flashback motif, and the game’s strict adherence to a well-familiar genre, The Quiet Man is perfectly straightforward. It just requires a different level of focus than what we’re used to from our games. Dialogue is a convenience to the point of being a crutch in modern storytelling. I often feel modern writers need to go back to the old creative mantra of “show, don’t tell,” which suggests that the best storytelling gives the audience the tools they need to draw meaning from the narrative, without explaining it to them like they’re idiots. Too often, dialogue is there as a “tell,” to make sure the audience understands, like a sledgehammer to the face. The Quiet Man is a rather literal interpretation of the “show, don’t tell” mantra, but it’s an effective one.

Sadly, the other side of the game is less impressive. When you’re not in FMV “storytelling” sequences, you’ve got some basic brawler action to work though. Tonally, the brawling is impressive in the way that the developers have been able to create a sensation of impact without relying on loud sound effects – because again too often sound is used as a bombastic but superficial crutch to genuine impaction in action films or games. Big hits have what I can only describe as an “impulse” to them that makes the protagonist feel like a brutally effective martial artist. Unfortunately, mechanically it’s all over the place, with imprecise movement, a lack of a lock-on, a poor camera that often “hides” enemies off-screen, and a clumsily slow dodge button all making combat more difficulty than it needed to be. It’s also very spammy, with a limited range of attacks, and only one or two different combo sets being needed to work through the whole game.

There’s also a drastic drop in the visual standards from the FMV sequences to the action moments, and superficial as that is, it hurts the immersive quality for a game that really relies on having the players deeply immersed so they continue paying attention to the narrative. The first time the game transitioned to the combat mode, I genuinely didn’t even realise the dude I was in control of was the same protagonist. His hair was all wrong compared to the FMV version. 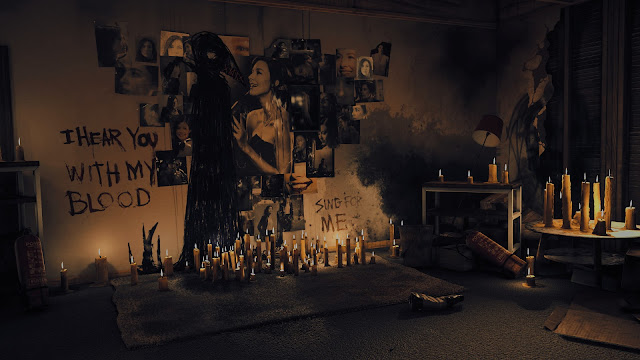 That being said, most FMV games are basically visual novels, with the only interactivity being those moments where you make a choice from two or three options. The ambition of The Quiet Man – to transition between FMV and action gameplay – is admirable, even if it was inhibited by budget and mechanical foibles.

The combat being generally poor wasn’t enough to put me off The Quiet Man, which is a nicely brief, highly experimental effort in storytelling through video games. You only need to look at some of the other chatter about the game out there to realise that the effort fell flat in the mainstream. That’s not so suggest that I disagree with any of those negative assessments, but that’s always the risk with experimental art. It’s going to be polarising. And I really enjoyed it. I loved the concept of a deaf action hero who wasn’t inhibited by his disability, and I loved that the developers were willing to try and reflect the experience of being deaf within the game – even if it meant removing conveniences that we’ve come to take for granted in our stories.

It’s not without its issues, but these are the kinds of experiences that really stick in the mind, and I’d rather that that yet another stock-standard action game that neatly fits within structures that we’ve already seen dozens of times before.