Music is the emotional core of so many games. It helps to set the tone of the world, and then immerse us within it. Sometimes it can be subtle and in the background. At other times it is the star of the show, forming a direct part of the interactivity and storytelling. This year’s mix of award-winning soundtracks are eclectic, to say the least, but one thing is common across all three of them; they moved us greatly. 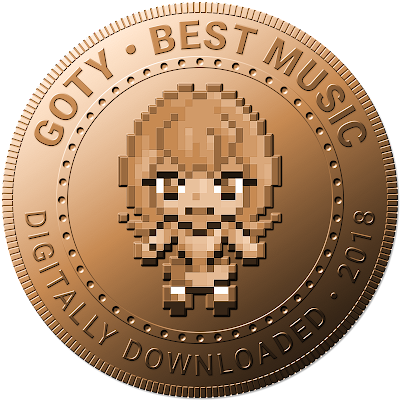 Where the Water Tastes Like Wine (Read our review here)

This folksy narrative-driven game about American stories and storytelling has a beautiful soundtrack that really celebrates everything that America has given the world with its traditional music – particularly the blues and acoustic guitar-heavy “western” style music. It’s easy to sit back, listen to this soundtrack, and imagine the American landscape spanning out in front of you, which is just perfect for a game that very much evokes the idea of sitting around a campfire, trading stories. 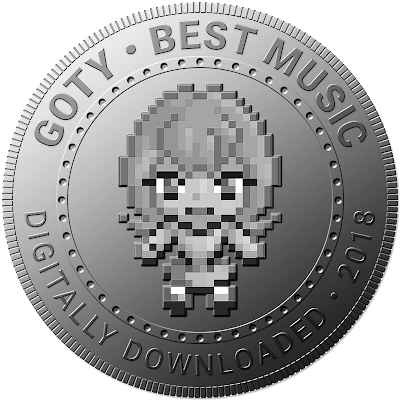 Tetris Effect without its utterly brilliant soundtrack would be, simply, Tetris. Tetris is a fine game in its own right, of course, but with the addition of a soundtrack that is so perfectly a blend of primal tones and rich, rhythmical, trance-like music, that old favourite puzzle game structure takes on a whole different tone and spirit. Tetris Effect will bring old fans of Tetris back into the fold, and create new fans of those who never quite “got” the appeal of matching blocks previously. It’s truly incredible how many different musical tones and themes the game offers without ever once looking like it might lose grasp over its identity, too. We all assumed that the genius behind Rez would get the music of Tetris Effect right, but if anything he outperformed all of our expectations. 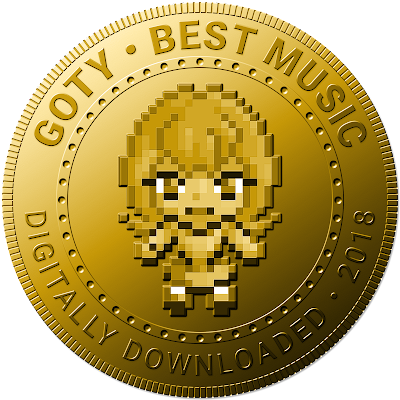 One of the most memorable things about the original Life is Strange is the way it paired the drama of teenage life with a airy, breezy, folksy soundtrack; creating a soundscape that was often so positively normal that the subversion by the dark forces running underneath the sleepy little village were all the more shocking. It was emotive, soulful, and very, very powerful.

Life is Strange 2 is no less effective with its own music. Again, it paints a picture that so perfectly supports the character, aesthetics and words so well in concert with the narrative that you’d almost almost wonder how Life is Strange ever became a game, when its design sensibilities are so clearly modelled after cinematic techniques for the use of music. The team at Dontnod are truly masters of what they do.