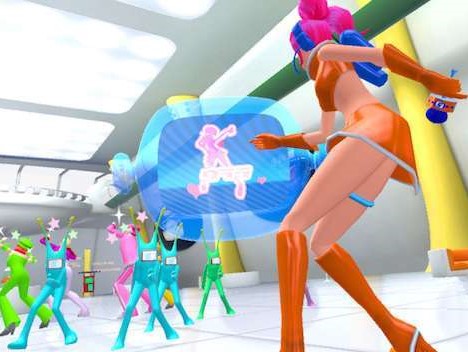 I don’t think anyone expected to see another Space Channel 5 happen, but happen it is, and in VR no less. Everything’s better in VR.

There’s a new trailer, showing off the uniquely oddball aesthetic and tone of Space Channel 5, in which you need to engage in heated dance battles with brightly coloured alien things. This series, which got its start back on the Dreamcast in 1999, has been too long between bites because, oddball as it is, it’s also delightful and very popular among a niche audience.