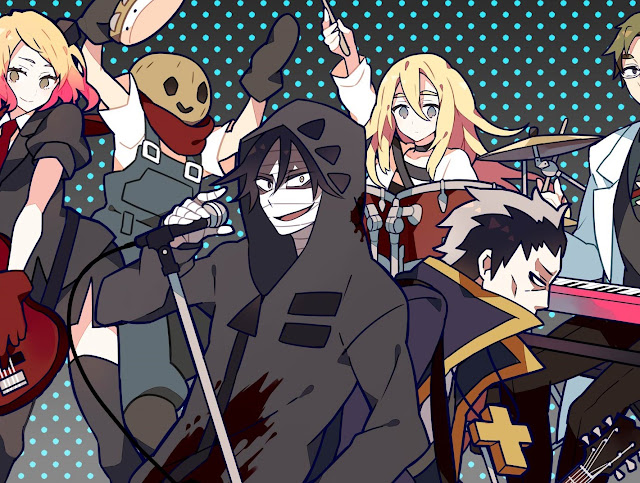 I never thought that games that looked like they were built in RPG Maker could work as horror, but then I played Corpse Party. Despite looking so very primitive, the game told an absolutely cracking horror story, and became the perfect proof that sometimes all a game really needs is a good writer.

Related reading: Corpse Party is a real masterpiece of the horror genre. Our review.

If only Angels of Death had the same writer. This latest sprite-based horror experience grabbed me precisely because it looked like something that the Corpse Party team would do. I had hoped the quality would flow through. Sadly, all it offers is all the limitations of a game built in RPG Maker, without the writing to compensate.

You play as a young girl (Rachel, or Rey) who wakes up in a weird facility broken up into a range of different floors, each offering a distinctively different theme. Within each floor is a serial killer that then sets its sights on our young hero. So she needs to navigate from one floor to the next, solving light puzzles to open her way to the next floor, while avoiding the menace that’s out to get her. 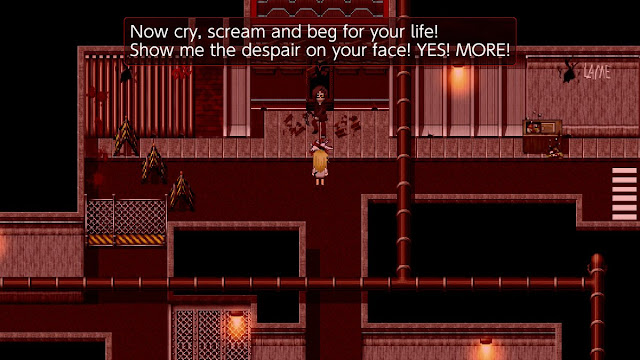 Angels of Death does a good job of setting a creepy atmosphere with the limited visual assets. There’s an emptiness and minimalism to each floor that helps focus players on the girl and her plight, and, importantly, that minimalism also means that you’ll never get lost. Each floor across the four chapters in Angels of Death will take an hour at a very leisurely pace to work though, and in most cases it’s made explicitly clear where you need to go next. Indeed, I’d ague that the game often moves fully into the “walking simulator” or visual novel realm of completely directed play. There’s no room to move off the linear path that you’re on, so for the most part you’re at the mercy of the game’s own pacing and direction.

The variety in the creeps that you come across is impressive, too. The first villain is a generic slasher monster (or, at least, that’s what you’re led to believe), and based on that first “dungeon” floor you’ll be led to believe that Angels of Death is a stalker horror title, in the vein of Clock Tower and similar, only in two dimensions. If you’re anything like me, you’ll be surprised when you hit the second floor to witness the weird psychological horror direction it takes. Things just get more and more surreal as you hit the third level, and so on. It’s unfortunate that the game is drawn with such a poor eye for aesthetics, because the tone and theme of the “people” that you meet through this adventure is genuinely impressive.

The themes that Angels of Death addresses are surprisingly impressive, too. Ray has done something horrible, and as a result has been left in a state in which she wants someone to kill her. And yet, at the same time, even in the presence of serial killers that want nothing more than to give her that, she keeps finding reasons so that she won’t allow that to happen. The companion that joins her on her escape efforts (and I don’t want to give that away because of spoilers), is the one we’re meant to see as the monster, and yet he’s more than willing to accept responsibility for who he is. That question about personal responsibility is one that much of the narrative is built around, and it could have been incredibly effective within the bounds of this downbeat and dark story… 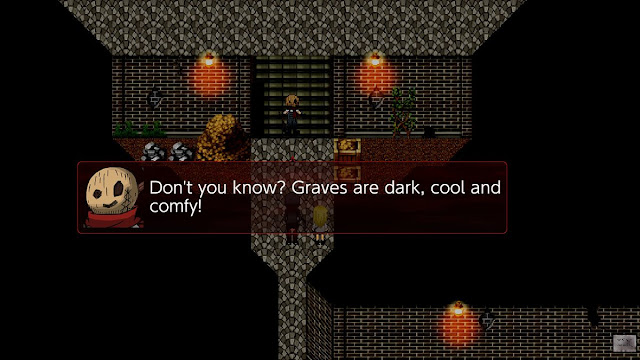 I say “could be” because a narrative like this needed someone really good at the help to give it the nuance and depth that it needs, and Angels of Death just doesn’t have that. Characters jump around in their motivations frequently, and there’s no real flow to the storytelling. Individually these characters are also so exaggerated that they become caricatures rather than interesting characters in their own right. And because the game is in such a hurry to push players from one section (and villain) to the next, there’s not nearly enough time spent to really build out these characters.

In a way, Angels of Death would have been better off as a standard stalker horror title. The villains can be simple monsters in those games, and the story can spend more time building out the central character. I don’t remember much about any of the individual enemies that Alyssa had to avoid in Clock Tower 3, for example, but I remember Alyssa’s story very well, and I’ve even argued the depth of that game in the years since.

I don’t believe I’ll remember Angels of Death. I couldn’t put it down as it moves so quickly and does create a fundamental curiosity about what’s coming next. But it also lacks tension there’s not enough to the characters to sympathise with them, let alone fear for them. Angels of Death has spawned a manga and anime series, and perhaps there the story is given the development that it deserves. 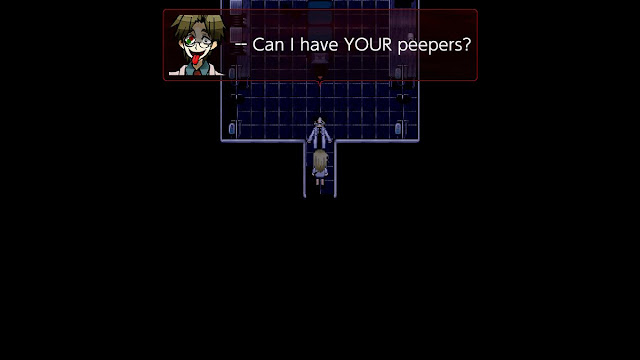 The game itself is a noble effort, sure, but ultimately far too ambitious to achieve what it’s really looking to achieve. The end result is the death knell for horror games; it’s just not intense or frightening enough.

The three Atelier Arland games are being re-released on PlayStation 4! And Nintendo Switch!