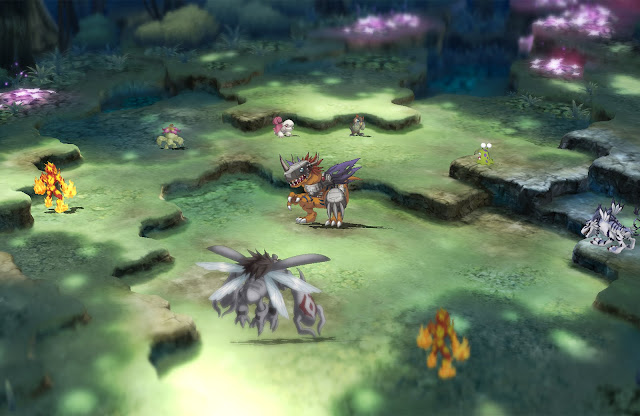 Bandai Namco is on a roll. First, it announced that Taiko no Tatsujin: Drum ‘n’ Fun! is coming to the West this November, and now there is big news about the Digimon franchise. The series’ upcoming adventure/survival RPG titled Digimon Survive will be coming to the West in 2019.

The launch is set to coincide with the 20th anniversary of the original Digimon television show, a gentle reminder to fans that the franchise exists in the video game world as well. Digimon Survive brings players into a completely new adventure set in a mysterious world. Watch the teaser trailer below:

In the game, a group of teenagers get lost on a school camping trip. They can’t list get lost in the boring old normal world though; instead, they are transported to a strange world filled with monsters and danger. Difficult decisions and deadly battles await as you try to find the way back home, and your decisions will impact how your monstrous allies evolve as well as the ending you’ll see.

Despite the fully 3D world, battles revert back to old-school 2D charm. Here are some screenshots to further whet your appetite: 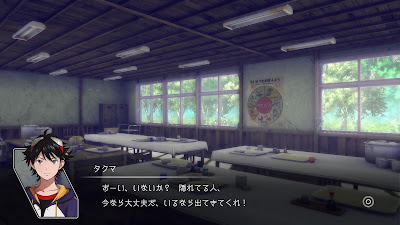 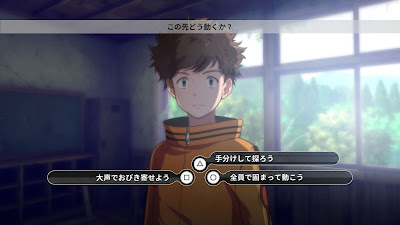 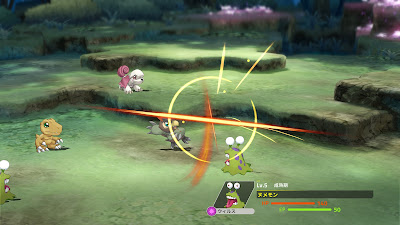 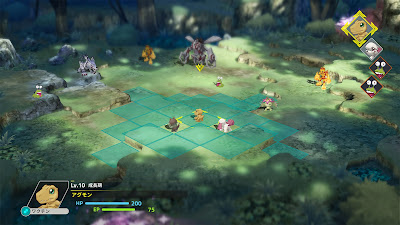 For its Western release, Digimon Survive will be available on Nintendo Switch, PC, PlayStation 4, and Xbox One. Interesting enough, in Japan it will only be made available for the Switch and PlayStation 4.