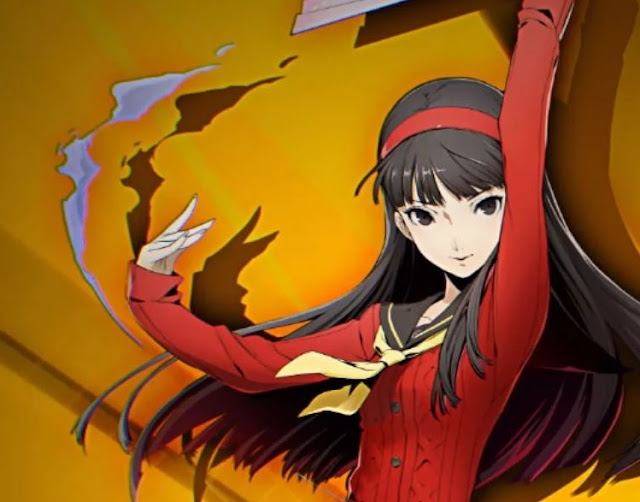 Arc System Works has unveiled details regarding an open beta and demo for its upcoming cross-character fighting game, BlazBlue: Cross Tag Battle. And the good news is that you’ll be playing as early as next week!

The open beta will run from May 9 to 14 (sadly, only for North America). Through that beta, you’ll get access to 20 characters from the game, as well as a number of different gameplay modes. You’ll need to pre-order the game to have access to the beta on the 9th through to the 12th, though.

Otherwise, you can wait for the offline demo, which will be available from May 14. In that, if you pre-ordered the game you’ll get access to the full 20 characters, but if you haven’t pre-ordered, you’ll still get to play with four of them.

Now, while I have reservations about the character roster in this game (no Risette or Nanase? Really?), the game itself looks like it’ll be an awful lot of fun, since BlazBlue is the best 2D fighting game franchise out there (yes, I went there). If you don’t want to participate in betas or demos, you’ll be able to buy the full game on May 31 in Asia, June 5 in America, and at some point in “Summer” (Winter for Aussies) for the rest of the world. We still don’t have a release date here. That’s frustrating.

We have a release date for Yonder on Nintendo Switch