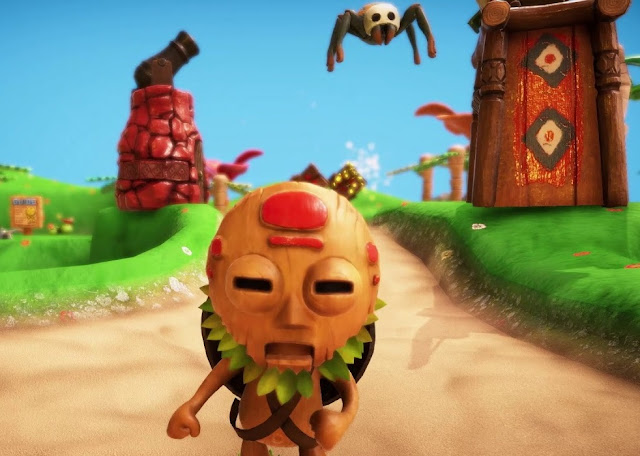 PixelJunk Monsters 2 would have to be the most exciting tower defence game in years… if not ever. Developed by Q-Games, the first was a truly remarkable example of the genre, and we’re full expecting that the sequel will be even more impressive in every way.

Especially with DLC that includes Monokuma.

Oh yes, you read that right. With Spike Chunsoft publishing this one, players can look forward to some DLC featuring the most endearing villainous bear in videogame history. Spike Chunsoft has outlined three DLC packs that will be added to the game when it releases later this month:

Between the base game and the season pass (which includes threes three pieces of DLC, you can get in on all the PixelJunk action for just $US21.99. And if you’re wondering why I’m making a big fuss about the game, go and download the demo now.
I am so very excited for this game.
– Matt S.
Editor-in-Chief
Find me on Twitter: @digitallydownld

The Friday Ten: The ten Nintendo Switch games I’ve played the most so far