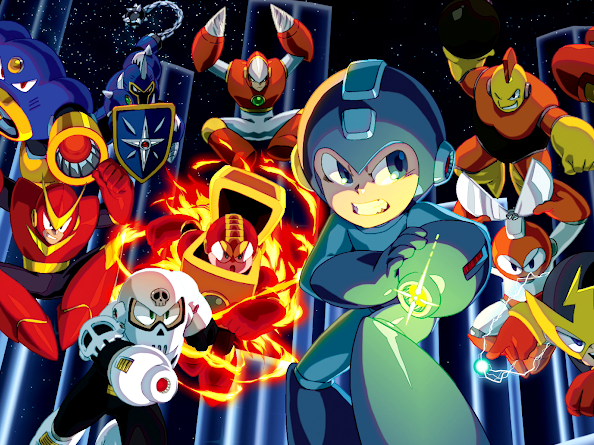 Capcom have, in the past, seemingly ignored the rabid Mega Man fanbase,  new releases, becoming stingy with the new games, cancelled others, and a reluctance to showcase the mascot in anything outside of minor nods to the games in other series. Recently though, we have seen the announcement of a brand-new game in the series, Mega Man 11, as well as the upcoming cartoon series on Cartoon Network. And now, the Nintendo Switch is home to both of the previously released Legacy Collections. Mega Man is back in a big way, and both of these collections are worth picking up.

The first Legacy Collection contains all the original Nintendo Entertainment System releases, which includes six games. The best games on offer are Mega Man 2 and 3, though the other four games are still fantastic platformers. The first game in the series feels rough in comparison to the others, as well as what feel like some cheap moves to spike the difficulty (how is that different to all the other Mega Man games… ed), but it is definitely possible to finish the game, and it served as a good platform for the other games to get better and better.

Mega Man 2 is often considered to be the best in the series. It was the first to host the now standard eight robot masters boss battles instead of six, meaning more levels and more content. The attention to detail in the weaponry is even better than games 3 to 6. The music really kicks in as well, with some of the best music in the series. Mega Man 3 introduces a slide dash, Mega Man’s first frenemy, Proto Man, and his faithful dog robot companion, Rush. Mega Man 3 is my personally favourite in the series, as it attempted to add some depth to the story, and all the new additions to the gameplay made everything click for me. 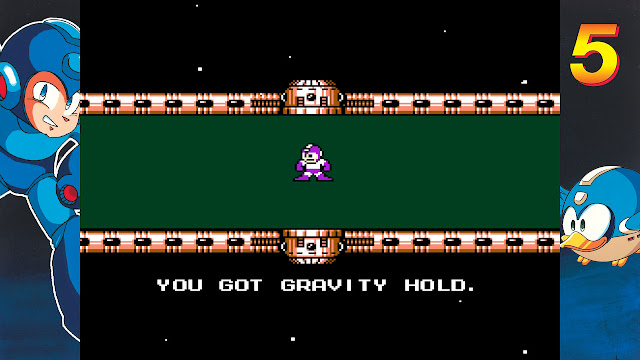 Mega Man games 4 to 6 is where things start to slide off as far as the story goes. The robot masters started to jump the shark with the likes of Pharaoh Man and Crystal Man. Previous robots were based on elements that made them useful to society before they turned, the robots in Mega Man 4 to 6 just feel like ideas that didn’t make the first three games, though they do inspire some incredible levels just the same.

Despite the drop in quality after the first three games, all six entries are still incredibly solid and have aged very well, despite the amount of 8-bit inspired platformers we have had in the past few years. For this first Legacy Collection, there is a new ‘rewind’ feature. For those who may have found the Mega Man games to be too difficult (they can be very punishing), simply holding down the L button rewinds it as far as you want up to a minute prior to where you played to. This can be especially helpful for those moments where Mega Man was hit by something out of nowhere and fell into a bottomless pit, rewinding and adjusting Mega Man’s jump accordingly to get past that difficult section. Of course, the feature can be ignored completely by purists, but for the many people who just can’t play a Mega Man game because of that difficulty level, this is a Godsend.

Also included in the collection are extra challenges for those who feel like they haven’t gotten a big enough challenge from the original games. There are boss rush challenges, as well as navigating through various portions of different stages in the one challenge. The Mega Man amiibo also unlocks some extra challenges, and as far as I could tell, there’s no other way to unlock these. 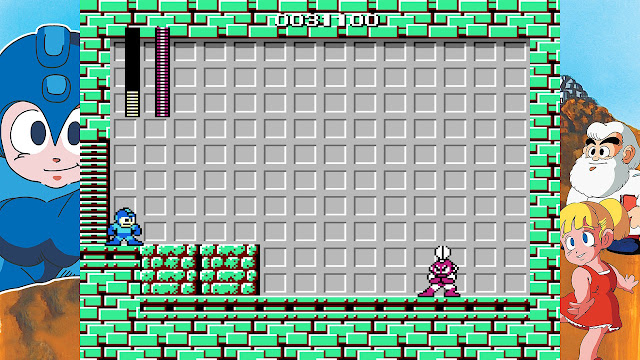 One really cool aspect that has been added is the museum mode. There are hundreds of scans of different box arts for each game, as well as original art, promotional posters and more. It is quite cool just exploring this aspect of Mega Man’s history.

The collection itself would be no good if the emulation wasn’t up to scratch. Thankfully, the games feel tremendous. Though it can be difficult at times controlling the game with the Joy-Cons due to the lack of a traditional D-Pad, and the game can still be beaten in handheld mode, the Pro Controller really shines through when playing and ended up being my preferred style. The emulation includes a CPU Boost mode, which seemingly eliminates all slow-down in the game. I hadn’t actually thought this would be possible since emulators normally emulate hardware, but this was a surprisingly good addition hidden away in the options menu.

The only thing I would have liked to have seen is the inclusion of the Mega Drive versions of the original three games. I understand this would require additional emulation of another bit of hardware completely, but it is almost as if Capcom are ignoring the fact that Wily Wars exists in the first place. 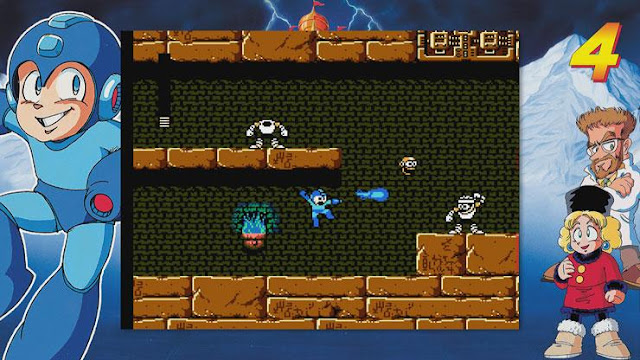 I have owned many Mega Man collections in my time, dating back to the GameCube version. Most of these games do a good job of collecting the series, but the Mega Man Legacy Collection on the Switch is the best I’ve played yet. With extra challenges, a rewind feature and some of the best emulation of the Nintendo Entertainment System I’ve seen. This is a must-have collection for sure.