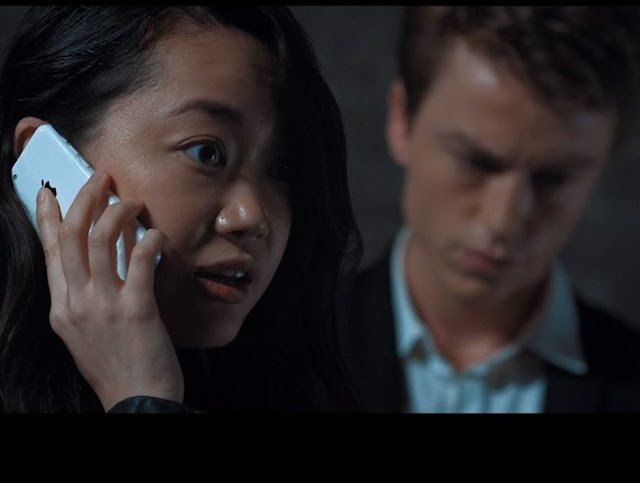 I find FMV games to be an oddly uncomfortable experience. It’s one thing to take control of and manipulate digital characters through an experience. It’s quite another to feel that sense of control over actual people. Especially now, when FMV games are of a standard equivalent to budget cinema, I also find it to be a perception disconnect when playing these things in that I’m sitting there trying to watch a film, and then regularly being asked to make decisions about how it plays out.

Related reading: For another take on the game, read Lindsay’s review of the PlayStation 4 version

For around 100 years now cinema has been conditioning people (consumers and creators alike) to approach it as a linear experience, and has indeed developed structures around it in terms of pacing, scene construction, character development and plot exposition. Now it’s possible to break with those rules, but you’d want to be a master to even want to try. And the biggest problem with Late Shift is that it wants to break with the rules of cinema, but here it’s not being helmed by a master of the form.

Late Shift would be a great idea for a independent film by an up-and-coming director. It tells the story of a single night in the life of a fellow that works at a overnight public carpark. Unfortunately for him, a person of ill intent shows up and ropes him into an elaborate heist scheme to steal a $10 million antique bowl from its purchaser at auction. Predictably, things go belly up from there and the down on his luck fellow and a woman he meets along the way become embroiled in a desperate flight – and fight – for survival. 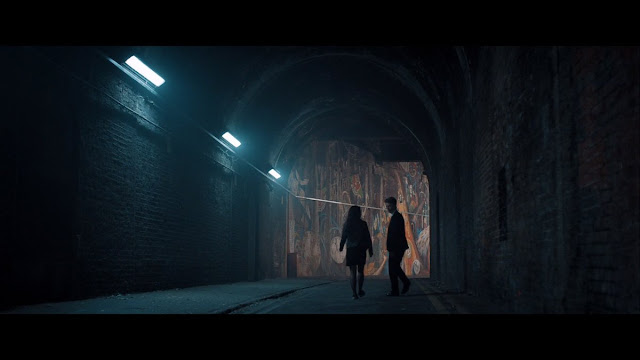 Along the way you’ll be presented with choices to make, and a short window of time to make those decisions. The choices you make do affect which scenes you see, and the eventual ending that you arrive at (there are seven), and I was actually quite impressed with how different these narrative paths could be. Thankfully each individual run through the game is relatively short, so it’s not a massive ask on your time to see all those endings… but on the other hand, can you imagine watching a film seven times? Sure your decisions lead to variations on the plot, but it’s the same concept driving the story, the same actors, and for the most part the same scene progression. I don’t know about you, but the number of films I’ve seen seven times or more I can count on two hands (if that), and we’re talking about real classics here. Late Shift isn’t in that league.

More significantly though is that, as I mentioned previously, the fact you are making decisions and influencing the direction of the narrative leads Late Shift into some moments of odd scene structure, characterisation, and pacing. There’s one scene where the two protagonists are about to shag (this is set in England, so “shag” is the appropriate word), which makes little to no sense, unless you make a series of decisions earlier that creates a context of sexual tension between the two of them. It’s flimsy even then, but it works if you take one particular path through the narrative, but not any other.

Other time there are scenes inserted that are overtly in order to give you decisions to make to help draw the plot towards a specific ending, but make no sense in the context of the linear story that you’re experiencing (because, after all, each play through is a linear narrative in isolation). For example; at one point the characters come across some casual gang violence and almost get wrapped up in it (even though there’s supposedly a police car following right behind at that point). This scene is clearly in there to give you the opportunity to have the protagonist get into trouble with the police, but if you opt not to pull the fists out, the scene peters out with nothing happening and the police not actually doing anything about the gang (even though they’re still beating up some other hapless sod irrespective of what you’re doing). That scene becomes utterly pointless to the overall plot if you go down the non-violent decision tree. 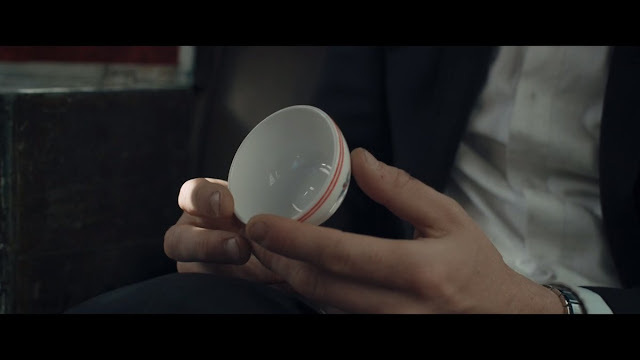 The other real issue this game has with storytelling is that it’s stuck being told from a single character’s point of view. As standard, cinema will feature cuts to other characters (especially the antagonists) in order to establish the conflict and explain their motivations and knowledge to the audience. Here, though, the game can’t break away from the protagonist’s perspective, so we never get to interact with the Chinese antagonists until right at the end of the story (if at all). This creates two big problems in terms of storytelling; firstly, as I said, you never get a sense of the antagonists through most of the film, so instead the characters simply repeat over and over again how terrifying these people are, as though they’re trying to force us to believe them.

The second issue is that the Chinese keep turning up at convenient moments. For example, our two protagonists hole up in a cheap hotel – which is the point where they’re about to shag. But then the Chinese show up and they need to beat a hasty escape. How did they find them? We don’t know. They just do. The exact same thing happens a little later at a hospital, only this time the Chinese are able to capture the woman, thus then forcing our hero to do their bidding. Again, these are villains of convenience and contrivance, rather than being interesting antagonists and threats to our heroes. It is possible to do cinematic storytelling from a single character’s perspective. There’s a classic Christopher Nolan film called Memento which showcases this as a technique masterfully. But, again, the team behind Late Shift didn’t have the talents of Nolan as either director or writer.

Finally – and this is superficial, but it really bugged me throughout – the bowl in Late Shift that is meant to be worth $10 million and the cause of all this drama looks like a $2 porcelain bowl you can buy at any cheap kitchenware store. I’m not even exaggerating, it looks so bright and new that it’s impossible to suspend belief and see this thing as a valuable antique. Which then turns the whole “desperate flight for survival and gangs on the hunt” plot into a farce. It’s odd that no one in the production team considered that some people would notice this, given that they were happy to splash out money on fast sports cars and other high-end production effects where it suited, but there you go. The central artefact that the entire story centers around lets the whole story down. 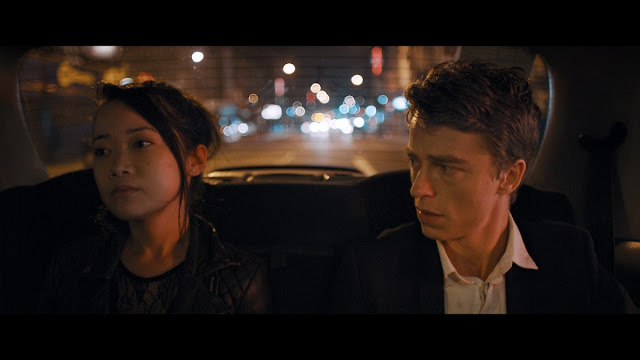 Late Shift is still enjoyable enough. Scenes are shot nicely, performances are delivered well from solid mid-tier talent, and the core concept works as a thriller. It’s also good to see ongoing experimentation in the FMV game space. After nearly dying in the 80s and 90s, it’s good to see some renewed interest in finding ways to merge proper cinema and video game. But because the understanding on how to make FMV games really function is still underdeveloped, there are still structural issues that creators are clearly struggling with, and Late Shift is very much a product of this.