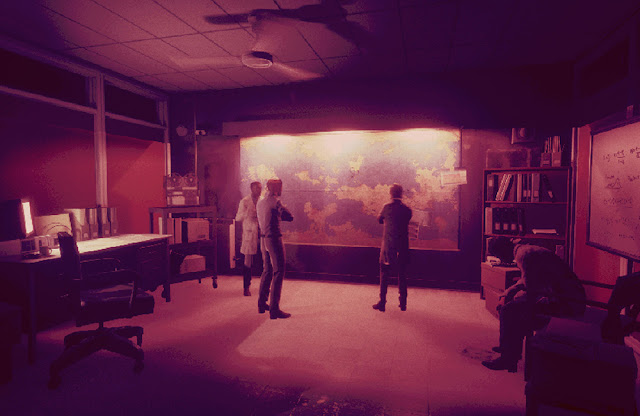 Asemblance is a game that I still sticks in my mind, even a few years out from its release. Abstract first-person adventure games aren’t exactly a rarity these days, but Asemblance built on that with elements of augmented reality games (ARGs). The result was a game that asked a lot of questions, gave up few answers, and his meant of its secrets behind abstract puzzles that could be solved only by a concerted community effort.

As I said when I reviewed it, to witness and be part that initial wave of collective problem solving was an experience unlike any other. Nobody knew, going in, quite what to expect, but as the ARG oddities started to become apparent, a community organically formed across places like the Steam forums and Twitch,only to fade away once the game was solved. Asemblance is still an excellent game and one I’d wholeheartedly recommend, but you had to be there in the first week or two, while everything was still being figured out, to really see the game’s brilliance in action.

That all puts Asemblance: Oversight in the tricky spot of being a sequel to bottled lightning. It has to somehow capture the unique magic of its predecessor, while also feeling new and, somehow, challenging the expectations of a fanbase that’s expecting the unexpected. Oversight doesn’t quite get there, in my view, but it does about as good a job as any game can when stacked against such odds. 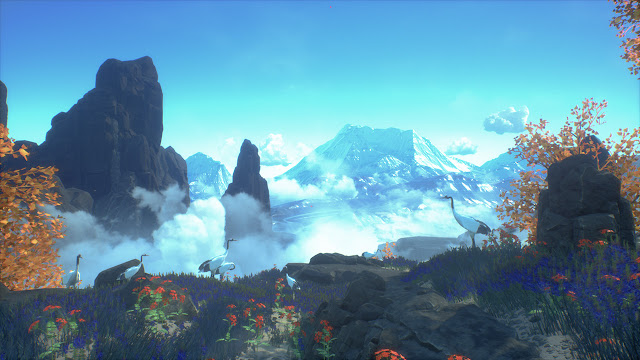 Asemblance: Oversight largely follows the same structure as its predecessor: as an unspecified protagonist, you’re tasked with exploring a series of digitally reconstructed memories. By collecting certain information and items from some memories, you’re able to further progress through others—for instance, picking up a walkie talkie with a recorded message in which someone says their name allows you to open a voice-activated door in a different memory.

While you’re doing that, a story unfolds through environmental clues, discarded emails, drawings on whiteboards, annotated maps, and so on. In contrast to Asemblance’s focus on one person’s individualistic obsession with scientific discovery, Oversight is more interested in things like scientific ethics and obedience to authority.

In what appears to be a prequel (though isn’t ever stated as such), Oversight paints a picture of the dubious origins of the Asemblance Project. The goal was to digitally store and share memories, but ethical breaches abound, from dangerous human experimentation to an authoritarianism on the part of the project’s directors. It’s unclear who you are among all this, or whose memories you’re exploring, but the various documents introduce a handful of different players at different levels in all of this. Ultimately, it comes down to a question that scientific endeavour has always struggled with: where’s the line? 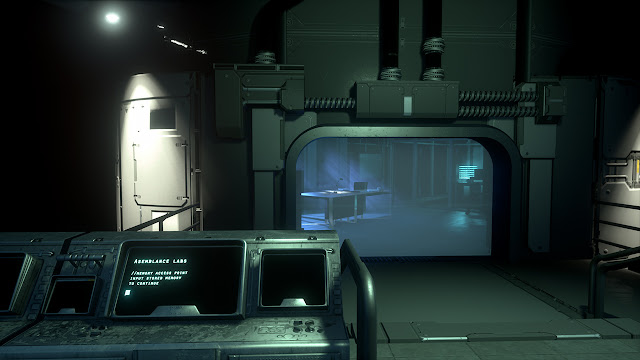 Again, there are no easy answers, and I don’t just mean in the sense of moral dilemmas. Every time you think you’ve figured out what Asemblance: Oversight is all about, it throws another spanner in the works. Getting to the first “ending” will give you an overview, albeit with a lot of unanswered questions, but as you dig deeper into the game’s world in search of the myriad secrets that still remain, everything gets more hazy and abstract—deliberately so. Who are you, and how do you fit into all this? Whose memories are you exploring? Are they even real? Can they be trusted? What do old NASA Venus missions have to do with it?

Like the first game, the process of finding all those secrets and trying to piece the puzzle together is where Asemblance: Oversight is at its best. Once again, there’s a sequence of different endings with increasingly complex access requirements, all relating to different states of the game world—nicknamed “shifts” due to the way they tint the display colour—”redshift”, “blueshift”, etc.

Redshift and blueshift are pretty straightforward this time around, and most players will probably discover them organically as they play. But the remaining four (at least) are trickier, and this is where the ARG side of Oversight comes out in full force. Starting with a handful of abstract clues within the game, you’ll be sent on a wild goose chase across the internet in search of dates, coordinates, and what have you. You’ll need to read up on the Arecibo message and the topography of Venus. You’ll also need to figure out which clues are relevant and which aren’t, and how they actually apply to the game. 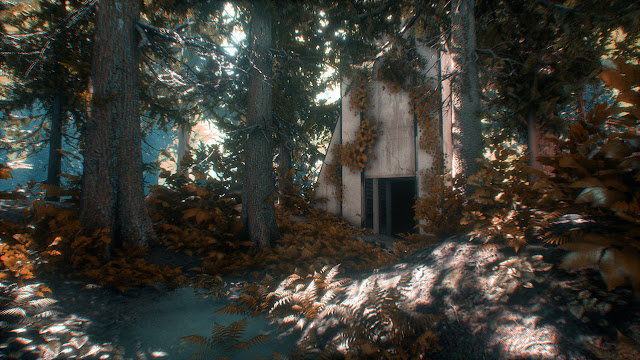 Once again, this would border on impossible for all but the most dedicated puzzlers—or at least, too frustrating and time-consuming to be worth the effort. As such, solving Asemblance: Oversight is about cooperation and collaboration.

The difference is that this time, people were ready. Asemblance came out of nowhere, but now people know what to expect from Nilo Studio’s approach to puzzle design. Even before Oversight came out, Discord channels were set up and players’ ARG-solving hats were at the ready. The result was that the “Whiteshift” ending—the final one, at least in terms of trophies—was solved in a matter of days. While being a part of that was exciting, it didn’t have the same sort of wonderment. It’s unavoidable that the community response to a sequel would be more structured and organised, but some of the magic is lost as a result.

But like I said before, Asemblance was bottled lightning. Oversight was never going to be able to recreate that, but it comes as close as it possibly can.