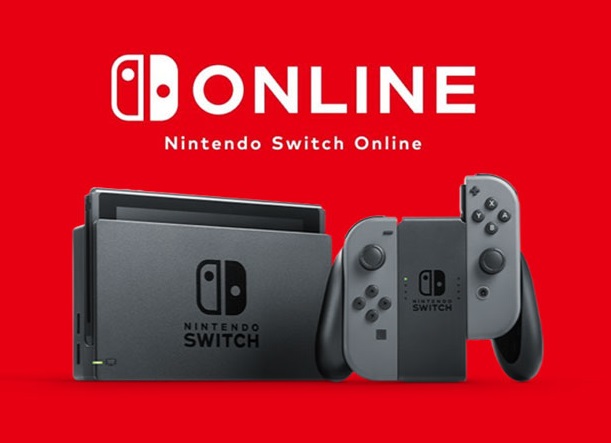 It’s been a while coming. Before the Nintendo Switch was even released Nintendo was promising customers that at some point down the track its online services would transition to become a monthly subscription service, much as Sony and Microsoft have done.

And now, a little over a year after the console released, we have the details of what that paid service will look like. The good news? It’s cheap. Far cheaper than its rivals. One month will only cost you $US3.99 ($Aus)5.95. You can even get a family membership for yourself and up to seven people for 12 months for $US34.99 ($Aus54.95). As I said, it’s cheap.

Sadly, you also get what you pay for, and this service is a bit of a joke as it stands.

Sony and Microsoft both offer subscribers “free” games taken from the not-too-distant catalogue to subscribers on a rotating basis. Or, to be more exact, by subscribing you get a couple of new games to play each month as long as the subscription stands. And those games have been pretty significant titles in the past, and a good mix of high quality indie titles and blockbusters from both Sony itself and third parties.

This is in addition to all the other subscription features, such as the ability to play online multiplayer, cloud save backups so you don’t need to worry about your games if your hardware goes kaput, and so on.

Nintendo’s service will offer the same basic functionality. You’ll need to be a subscriber to play Mario Kart or Splatoon 2 online, for example (even though that’s currently free), and future games, such as Sushi Striker, and anything from third parties will also mandate you be a subscriber to play online. Sucks to be a Splatoon fan who now needs to fish out monthly fees just to continue to enjoy 99.99 per cent of that game. You’ll also get save game backups, which is especially important for the Switch, what with your ability to take it outside and accidentally drop it in a lake.

Let’s face it; the combination of Splatoon and save game backups is probably enough to justify the cut-price online subscription, but it’s hardly inspiring stuff when, firstly, people have been enjoying half of that functionality for free already and, secondly, Sony and Microsoft offer more value for a little bit more each month. Nintendo had the chance there, coming in late, to find a way of offering even better value and really taking a leadership position with these subscription services.

Instead Nintendo decided that the marquee benefit for being on the subscription service was going to be NES games. That’s right. Games so old that they rightfully belong in the public domain. Nintendo is attempting to package this up by promising that the games will have online multiplayer for the first time, but when you’re talking about titles like Tennis, and Soccer, and Ice Climber, you’re not exactly talking about games that will enthrall a nation.

What’s especially crushing about it is that it is a good idea. By the time the service is in full flight, you’ll be able to access 20 or so games from the NES library, and I like the idea of Nintendo’s point of difference to Sony or Microsoft to be that ability to dip into an ocean of nostalgia and retro games and give people something of an archive.

But this has clearly been offset by Nintendo’s believe that most of its games have ongoing value as individual box sells, and it’s only offering up the most pitiful drop in that ocean to subscribers, knowing full well that it can release SNES and N64 games as individual titles and people will clamour to buy them all over again.