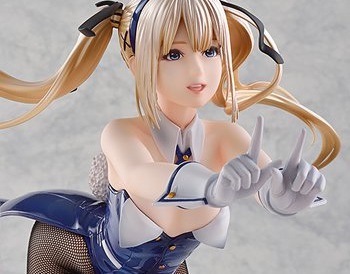 People who know me know I have a rather impressive collection of anime/ video game girl figures. Most of them (50 or so) are Hatsune Miku, but I’ve also got a few Atelier characters, Risette from Persona 4, and one or two Love Live (Honoka), Danganronpa, Blue Reflection and Fate (Rin Tohsaka) figures to round things out.

It’s a difficult hobby though, here in Australia, because the figures are either really difficult to find and sold out quickly, or very expensive. Retailers for anime goods tend to be small independent stores, and can only import so many of them, so of course that means prices need to be inflated. So, traditionally, I’ve looked forward to each trip to Japan as an opportunity to add a couple (dozen) more figures to the collection.

That might change now, though. Madman, Australia’s only importer and distributor of anime and manga at scale, has formed a partnership with Good Smile Company, one of the largest and most significant figures manufacturers in Japan. Through that partnership, Madman will now have access to so many scale figures, figma models, and Nendorids, and because Madman will be able to import in bulk, prices should be kept as low as they can conceivably get in Australia. 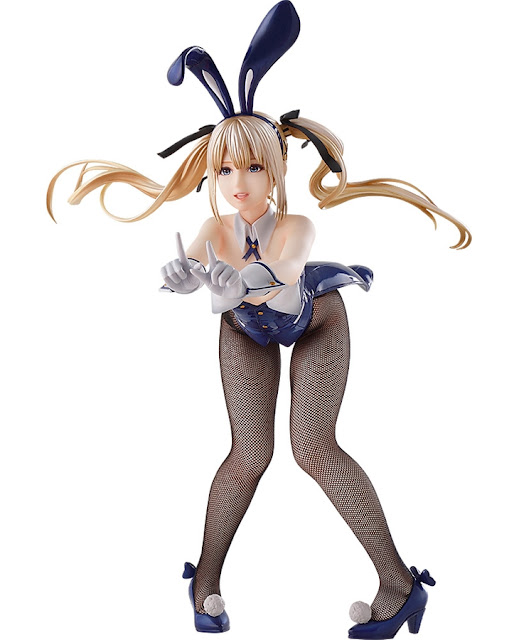 It’s bad news for the independent stores, of course. Madman has absolutely dominated the anime DVD and manga book markets, and this is its first really significant foray into the anime figure goods market, which is what those independent stores had previously focused on. But it is good for anime fans in Australia, who now have a robust online store to order direct from, and Madman also keeps a massive presence at most conventions through the country.

If you are in Australia or New Zealand, the initial lineup of goods that Madman will carry can be found here. The company’s off with a bang too; a Marie Rose (Dead or Alive) figure that I have been really looking forward to is the very first entry.