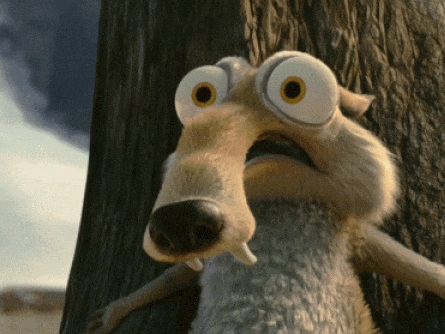 I have no idea if this will stick or it’s the kind of coverage that works for myself or in the context of what DDNet is doing, but I’m going to give streaming games a go over YouTube. Mostly because YouTube itself also then converts the streams into videos, which I feel will be of benefit to the DDNet YouTube channel.

I’ve done a test stream, which you can see below. I don’t really have any firm ideas on what, exactly, I’ll stream going forwards, though I have a vague idea that retro games might be the way to go… if you’ve got any particular requests, be sure to let me know. As long as it’s on the PlayStation 4 I’d be happy to entertain requests.

As for when I’ll stream, probably once a week on Saturday morning (Australian time). I’ll put a note out over Twitter when I’m going to get a stream kicked off, so be sure to keep an eye out! Probably for around an hour a week, and whether I continue a single game each week, or try different games remains up in the air. This all sounds vague, I know, but it’s a new thing for me, so I’ll be rather experimental for a while. In the meantime I hope you can tune in, and look forward to seeing your thoughts!