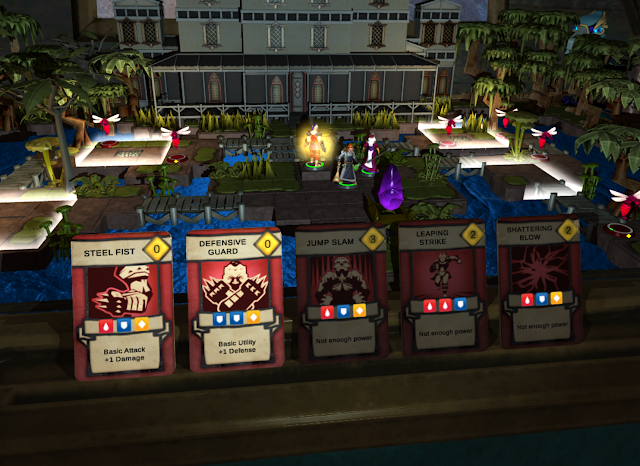 Tin Man Games is one of the most prolific game developers in Australia. Originally the studio was a specialist in digital game books; the choose-your-own-adventure books in the 80s and 90s that also has combat mechanics so they felt a little like single player text RPGs. It produced a whole lot of these.

Related reading: Our review of The Warlock of Firetop Mountain on Apple iPad.

Then Tin Man games expanded out to a tabletop RPG-like format in making the classic gamebook, The Warlock of Firetop Mountain, into a miniatures-based board game. It was nothing short of brilliant, and really established the studio’s RPG and tabletop credibility.

Now the company has announced its most ambitious effort to date; a virtual reality RPG that takes the tabletop aesthetic of The Warlock of Firetop Mountain, and spins it into a full RPG.


In development for PlayStation VR, Table of Tales: The Crooked Crown looks like every Dungeons & Dragon’s fan’s dream project. Before their very eyes the world around them will turn into a tabletop RPG, with detailed miniatures and dynamically changing environments filled with buildings, streets, and other such scenery that would be all but impossible to replicate in a real tabletop game.

As players explore that world, they’ll also be listening to a narrator, which acts as the DM. In addition to describing the scene and action, this narrator sets players all their challenges and enemies to fight.

At this stage, we only have the short teaser trailer to go by, but that alone tells us all we need to know about this game; it’s very exciting stuff, and we’ll be paying very close attention to it as it gets closer to its Q3, 2018 release window. 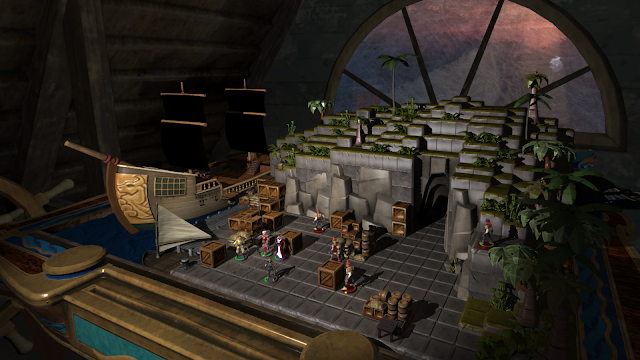 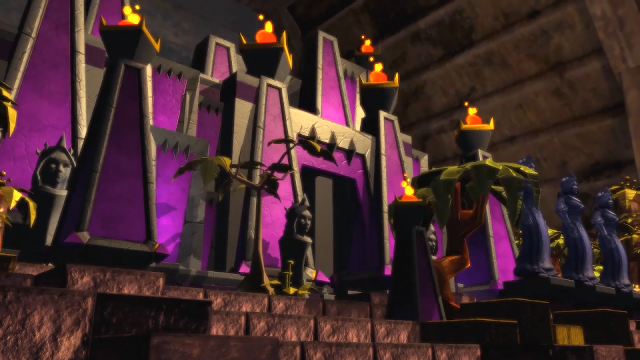 You’ve got to play Chōjū Giga Wars on Nintendo Switch