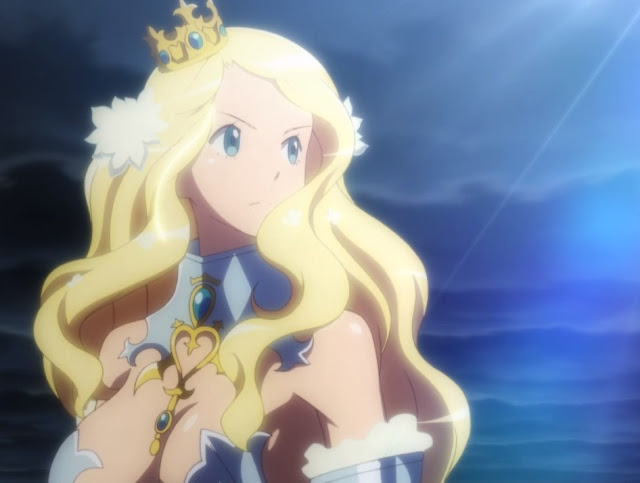 Code of Princess was one of the earliest games released on the 3DS. It was also a game that I didn’t much like. And yet, I find myself very excited for the newly-announced Code of Princess EX, a Nintendo Switch title being brought to us by Nicalis.

I’m excited for it, because it seems like this HD edition will resolve many of my issues with the 3DS original. On that console I wasn’t exactly a fan of the visuals, with the 3DS’ tiny screen struggling to depict the “realistic” character models well. The Switch, obviously, will be far better able to render characters and environments, and the screenshots are already looking so good. 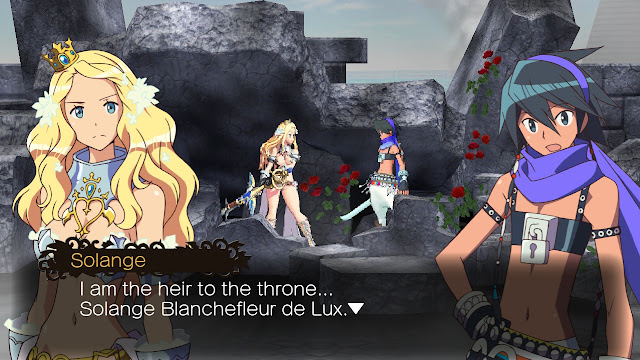 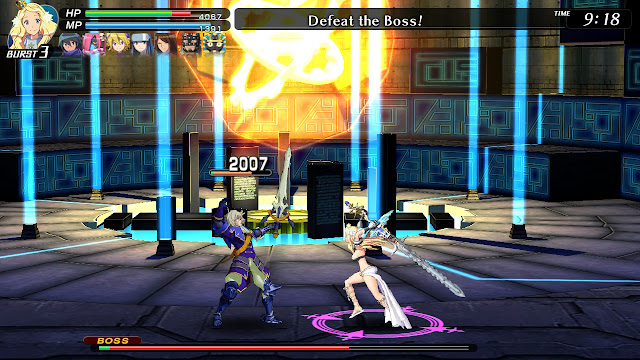 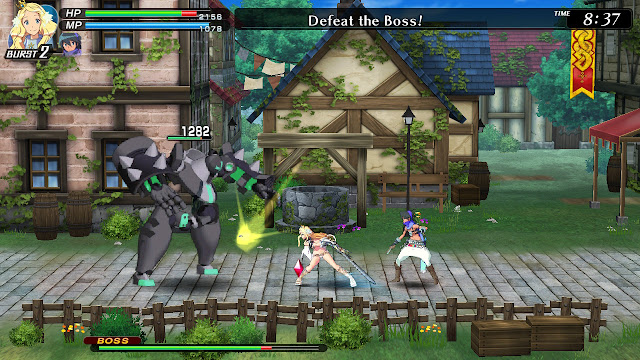 In addition, Code of Princess EX promises smarter AI, improved balancing, a new levelling-up system, and other general improvements to ensure a smoother, more playable game. In total, in this game you’ll be able to play as 50 different characters, each with their own combat style.

Code of Princess EX releases in Summer (or Winter, for us Aussies). It’ll also be getting a physical release, which is a nice touch for collectors.