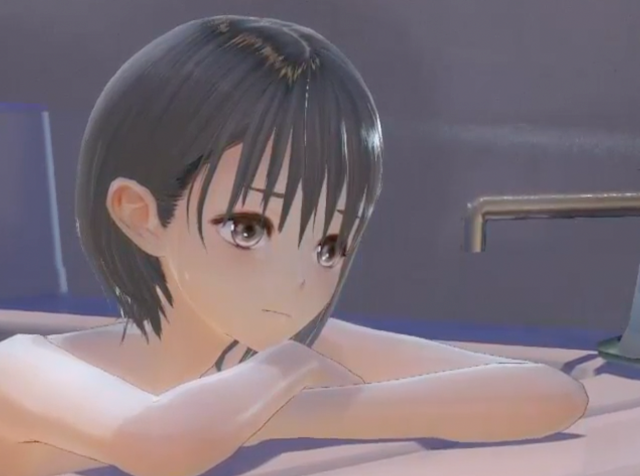 Gust, the best JRPG developer of them all (not an opinion, an actual fact), recently held a special broadcast. Ostensibly it was a broadcast all about the upcoming Atelier Lydie & Suelle (which actually released in Japan a while back), but the developer also took the opportunity to look forward as well.

Firstly, Gust announced that it would provide more information about the next entry in the Atelier series in May or June this year. This next Atelier will be of great interest to the fans, because Atelier Lydie is actually the final in its particular trilogy, so the next one will be a new beginning for the franchise. That announcement will also close off the franchise’s 20th anniversary, so we can expect that it will be something big.

Meanwhile, the producer of Blue Reflection, a new IP from the developer which absolutely blew us away last year said “this is not the end” for the franchise, and that some kind of development is being prepared. Now for all we know that could mean nothing more than a port of the game to Nintendo Switch or similar, but odds-on bets are that it’ll be a new game announcement. Not that I’d complain about having the original Blue Reflection for play on the go…

Anyhow, the point is that things are looking really good for Gust at the moment. Keep it up, Gust! We do love you.