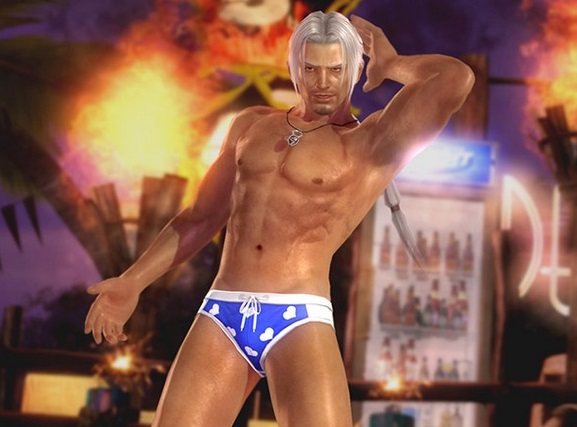 Late last year Koei Tecmo announced that is was bringing ongoing support of Dead or Alive 5 to a close. After hundreds of dollars worth of DLC costumes and the like it was finally time to move on.

That could only mean one thing! Dead or Alive 6 is… alive, and we’ll probably start hearing rumblings of it sooner rather than later. So in this video I look at where Koei might go with the next edition of the legendary fighting game… and how this new game might reflect the more modern approach to game development and monetisation.

If the characters even look half as good as what I saw when I recently demoed SoulCalibur VI… hnnnnnnggggg.