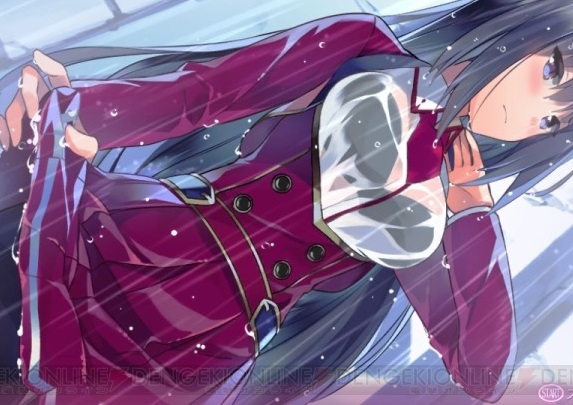 This time it’s the PQube-localised Omega Labyrinth, as is being reported by a number of outlets. This decision hasn’t been published on the Australian Classification Board’s own website, but that usually takes a few days after these decisions are made to reflect on there. The game is a dungeon crawler that has extensive fanservice, so of course it was always in risk of being banned.

I’m tired of making these arguments over and over again every time it happens, so I’ll be brief: it’s unacceptable and hypocritical for the Australian government to ban these kinds of games from Japan. When we’ve got politicians (and half the country besides) talking about “free speech” to then censor is hypocritical. To argue that these games are somehow unwholesome for the Australian community is ridiculous when you consider that the government has no problem with games that express violence with absolutely no context (PUBG), or rewrite history to promote western nationalism (Call of Duty: WW2).

You want unwholesome? How about how a new update in that new Wolfenstein game lets you stab people in the crotch? That’s now what you’d do if you wanted to kill them efficiently (because in that game the enemies are Nazis and that’s fair enough). That’s extracting visceral pleasure from doing so. Enjoying killing isn’t wholesome, regardless of who’s on the receiving end, and yet that’s what Wolfenstein depicts – a fundamental enjoyment in killing.

But I’d never argue Wolfenstein should be banned. In fact, it should be made available so I can criticise it for that. Wolfenstein and Call of Duty are rated R18+ (not that anyone pays attention to that), and that’s fair enough. I’d have no problem if Omega Labyrinth was rated R18+. But it’s not. It’s been banned in puritan righteousness. 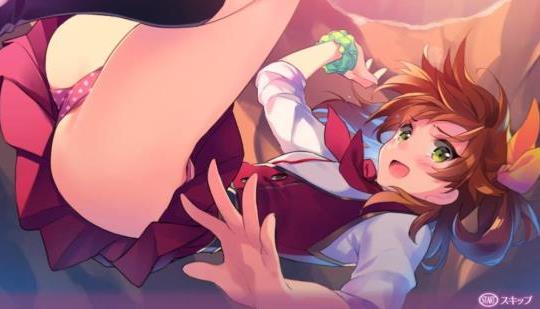 Update: And now we have the judgement from the Australian Classification Board. You can find that here.