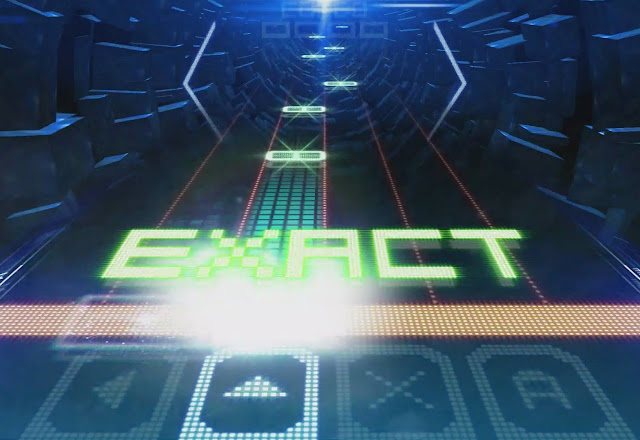 The Nintendo Switch is quickly proving itself to be the best console out there for rhythm games. Voez, Deemo, Thumper, and Superbeat Xonic are just some of the great examples of rhythm action you can already get on the console… and now MUSYNX looks like it might be next on the list.

Related reading: Voez is the best rhythm game currently available on the Nintendo Switch. Read our review of the game here.

Originally a mobile game – but that’s less of an issue for this particular genre in terms of console ports – MUSYNX is promising players more than 50 music tracks to choose from. Sadly some are from genres that aren’t particularly interesting (R & B… yawn), but there’s also pop, classical, trance, and, most importantly, vocaloid! It’s just not a rhythm game from Japan without some vocaloid melodies blasting through the speakers.

As you can see from the gameplay trailer below, this is a simple, no-frills style rhythm game, but as long as the note patterns are as interesting to play as they look, that’s basically all you need in a rhythm game. There are three difficulty levels for each music track, and the notes on the screen actually play the music in-track, so you’ll actually feel like you’re part of the performance.

We still don’t have a Hatsune Miku game announced on the Nintendo Switch, and that’s a sad thing indeed, but there’s plenty of music action to keep us going in the meantime!