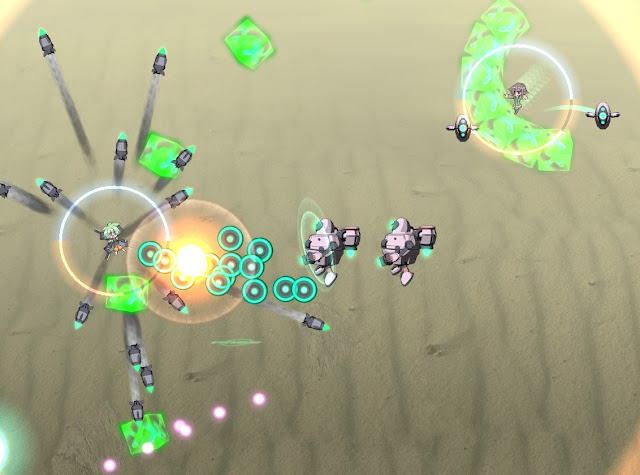 Suguri 2 is a top down bullet hell, but with a twist – rather than taking on AI in scrolling levels, you’ll be taking on other players in 1-on-1 style battles. You’ll be able to play both local and online multiplayer, and, like in a fighting game, choose between over ten different characters, each with their own play style.

We’re promised that this game will be tactical and dynamic, and will offer a full story mode, to do with the standard arcade and one-off “casual” battles. 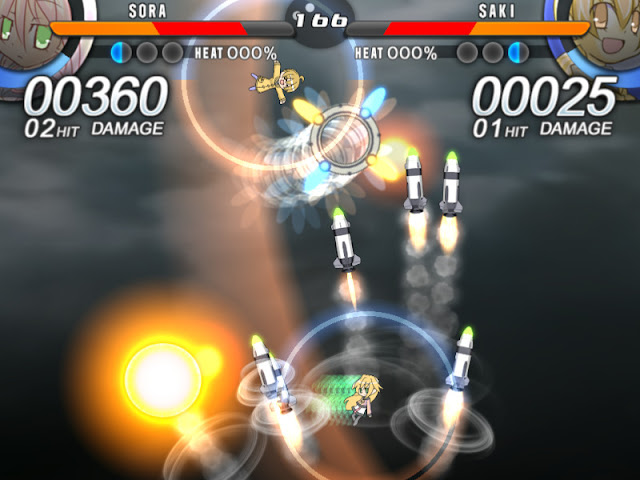 The game is available for pre-order now on Steam.

Hands on with the Dragon Ball FighterZ beta

We’re back! Nintendo Direct, Dark Souls and what we’re looking forward to in 2018!