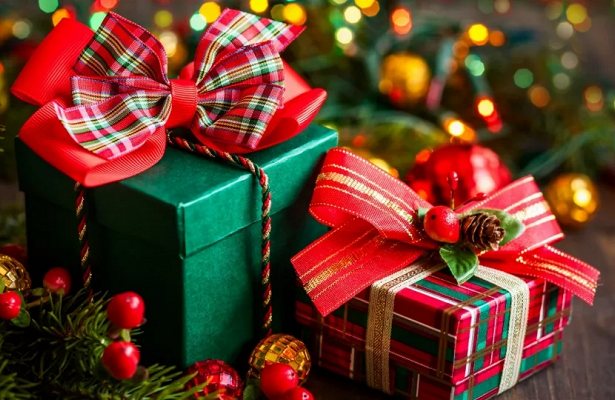 Game #14: Stick Fight: The Game
Games like Super Smash Bros. translate brilliantly to Christmas celebrations, what with the unpredictable chaos born from players interacting with wacky stages and deadly items alike. If you shove the iconic Nintendo mascots aside and boil the party-oriented formula down to its core, though, you’d end up with Stick Fight: The Game. It just throws its players to the wolves, transporting them from map to map and ridiculous scenario to ridiculous scenario. There are no combos to learn, no controls to memorise, and no time spent setting things up or wading through menus. It’s simple, elegant fun that needs no more than a minute to fully grasp. The result is great for killing five minutes, yet also causing claims of “one more round” from each player…until it’s 4am and you have to trade in your stale ‘nog for a bit of caffeine. 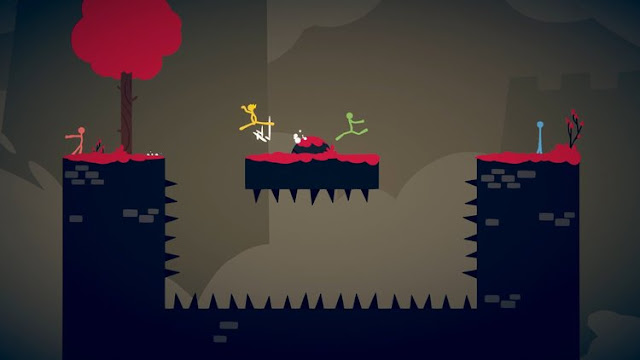