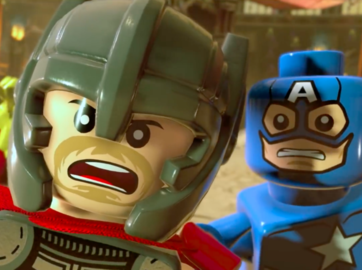 I’ve never been a fanatic of the LEGO puzzle-platformers (which could very well be due to them being targeted at children), but for the most part they’ve always been well made games that made up for their lack of challenge with plenty of charm. That’s why, without fail, I typically find myself playing through the new entries whenever they come out. The last one that really stood above the rest was 2013’s LEGO Marvel Super Heroes, so naturally I was excited about getting to play a sequel that would feature even more comic heroes from my youth.

As a pretty big fan of comics (albeit a recently lapsed one), it was a real trip getting to see some of the more obscure references in LEGO Marvel Super Heroes 2. While Captain America and the Guardians of the Galaxy may have the spotlight like one would expect, they regularly share it with the likes of Kid Colt and Spider-Man Noir. Sadly, though, there’s not much to these versions of the characters. They pop up, have some brief interactions (that are admittedly entertaining), and quickly fade into the background. Even with the more popular stars, there’s never anything interesting done with the cast let alone meaningful character development.

The story never goes beyond taking a glance at how wacky it is to see all these Marvel stars interacting. Stopping an evil villain in order to set things back to how they were before the universes started emerging is about as generic a plot a crossover can have. This feels like a major waste considering the dozens of amazing characters involved. Amazing stories have been written using nearly all of the playable characters and villains, yet there’s not a single interesting story beat to be found here. 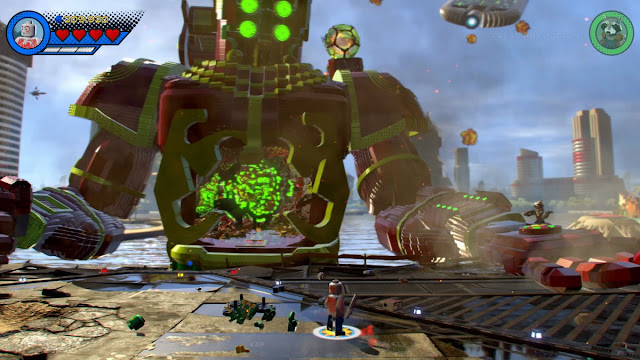 With little in terms of story to carry it, LEGO Marvel Super Heroes 2 instead has to rely solely on its gameplay. Those familiar with the LEGO formula will be right at home since the structure has barely evolved in the past decade. It’s all about smashing every object in sight, building new pieces, and then utilizing character-specific skills (for example, She-Hulk can destroy doors that others can’t). Anyone expecting innovation will be disappointed, but it’s hard to blame a studio for sticking with what works (even if it’s at the point of diminishing returns).

The one big quirk thrown into the mix are boss fights that involve characters with health bars. Previously, boss fights typically consisted of solving puzzles that would comically take care of powerful enemies. Now, players just mash the attack button non-stop. There’s still some puzzle solving involved (some bosses need to be staggered before they can take damage), but this addition of health bars does nothing to add to the format. If anything, it just makes it feel all the more contrived.

While the gameplay is often dull, there’s some sharp dialogue that at least kept me interested enough to finish the story. That said, all the clever one-liners and goofy slapstick comedy can’t quite turn the tides in its favor. The gameplay gets awfully repetitive early on, and the formula never changes, even if the playable characters are constantly rotating in and out. This isn’t a particularly short title, so to be bored of it mechanically after the first few stages really hurts the flow. 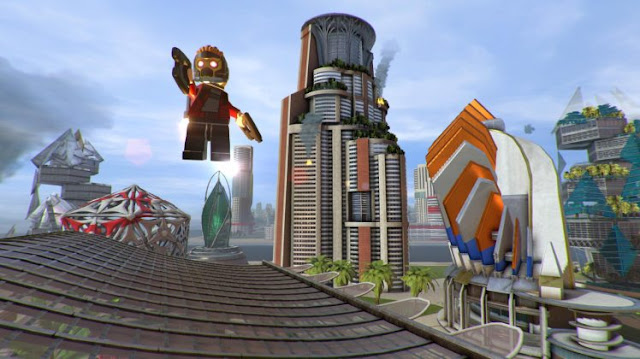 LEGO Marvel Super Heroes 2 is in an odd spot where only diehard comic book fans will really appreciate all of its references, but those that already care about these characters will want to see them interact in more meaningful ways. Instead of giving players an interesting original story, it’s just yet another by-the-numbers LEGO title that will leave players occasionally laughing between bouts of frustration between its dull combat and often counterintuitive puzzles. Ultimately, this is one brick that doesn’t have to be collected.