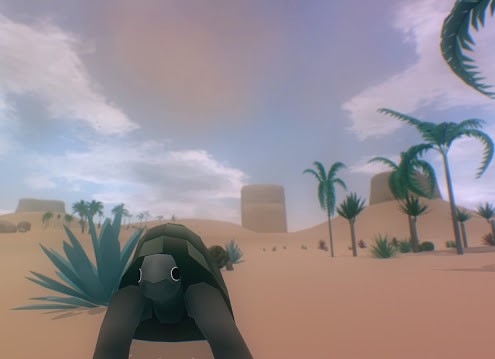 You’d probably think me crazy if I told you that you are, in the most literal sense possible, the chair you’re sitting on and the house in which you reside. If I told you that you are Donald Trump, you’d probably punch me (and be justified in doing so, because that’s a hell of an insult). If I said that you’re also Abraham Lincoln and Cleopatra and Hitler and Melissa McCarthy and that guy down the road and Ronald McDonald, you’d call for me to be sent away. If I said that you’re the Earth, the sun, the galaxy, and every planet, tree, animal, fleck of dust, microbe and atom within, you’d say I lost the plot.

And fair enough; these are absurd statements, at least to a typical pluralistic view of existence. But with the right frame of reference and the right philosophical underpinning, such ridiculous claims don’t just start to make sense, they seem downright obvious and inarguable.

Enter British philosopher Alan Watts. Trained primarily in Taoism and Zen Buddhism, his studies also covered the likes of Jungian psychology and general relativity, and that all combined to create a philosophy that seems outlandish at first, but is surprisingly lucid once you get down to it. Basically, Watts proposed that the universe is, essentially, a single being, and everything and everyone is part of that. In that sense, each and every one of us is the universe, and everything contained within it. 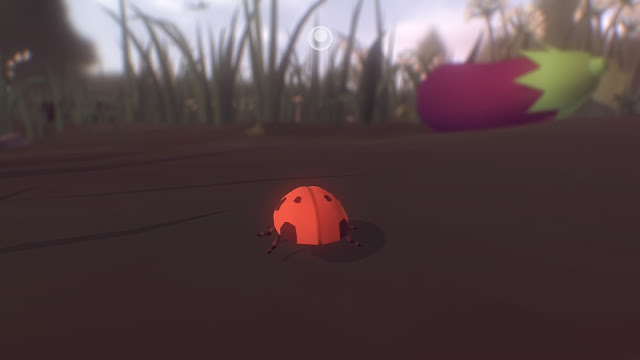 Think about your body – it’s all you, right? Every organ, every cell, and every atom is its own thing, but they’re all part of what makes you you. But if you can consider the perspective of one of those cells, assuming that it can think, it’d never even conceive of being the same being as those other cells, separated as they are by interstitial fluid. Likewise for the organelles that make up the cell, for the atoms that make up those organelles, and for the subatomic particles that make up those atoms. There are so many trillions and billions of “things” that make up your body, but they are all part of you, and they are all you.

Watts’ philosophy is that we are to the universe what cells and atoms are to us. We’re not just things that exist within the universe, but we are the universe, or at least parts that make up the whole. Likewise, the universe is us, experiencing itself through billions of different perspectives simultaneously, but we’ve created this illusion that we’re unique, distinct people existing separately in a shared space, and that the same is true for every animal, object, and thing.

It’s a heady point of view that can be difficult to even conceptualise, especially when I’ve reduced decades’ worth of academics to a mere couple of a paragraphs. That’s where Everything comes in: it is, fundamentally, a gamification of Watts’ philosophy. 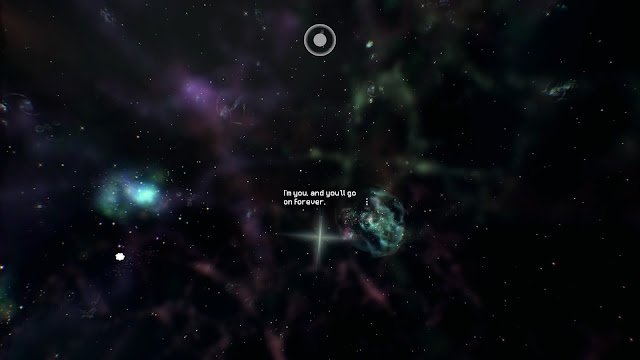 You begin the game as some sort of animal – I was a horse, I’ve heard of others starting as pigs or sheep – and you explore a procedurally-generated countryside. There’s not much to actually do as such, so you wander about until a waypoint pops up, giving you a goal to reach. When you get there, you’re told that can leave your animal and possess something else – maybe another animal, maybe a tree, maybe a fence.

So you continue to wander and explore, but now you’re hopping from thing to thing along the way, and seeing the world from slightly different perspectives; a tall tree has a different outlook than a rabbit hopping along the ground.

With another waypoint, you learn that you can embody much bigger or smaller things and change the scale of your perspective on the world in the process. You can be a continent, for whom such things as animals and plants are too small to even be noticeable. You can be a grain of sand amid a sea of others, looking up at a penguin so huge you can barely see all the way to the top. 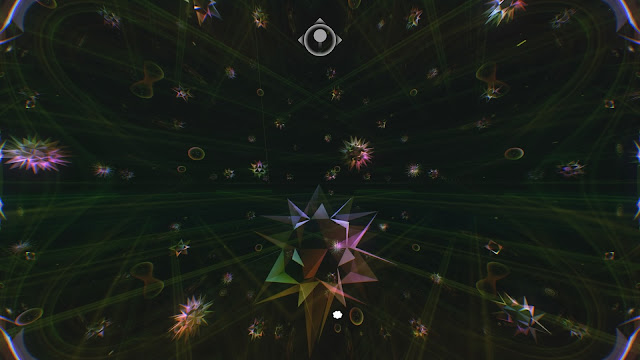 Then, playing with the tools Everything gives you, you increase and decrease that scale over and over – from island to planet to sun to galaxy to universe, from sand to microscopic organism to atom. When you get to one extreme and keep going, you loop around again; scaling up from a universe in hyperspace, you become an atom in some other universe, and likewise in the reverse direction. Everything is an endless sandbox of universes that you can be, in whole or in part.

In exploring it, you get to experience the philosophy of Watts in a way that’s both practical and mind-blowing. As you shift through these different points of view, from microscopic to universal you see the similarities between things and the patterns that form. The atoms making up some thing or other look a lot like the stars in a galaxy. When you’re a goat walking about the countryside, the land seems solid, but with a different level of magnification you see all the components that make up that land, and all the space around them. Likewise, zoom out enough and the universe itself becomes a compact, cohesive thing – even though, from the perspective of a mere human, that couldn’t be further from what we know and experience.

This all makes Everything an experience unlike any other, and a game that’s difficult to even describe. You could say that it’s a “walking simulator” that lets you be any number of things, from an atom to a universe – an accurate description, but too reductive to capture the experience of actually playing it. You could say it’s an experimental arthouse game that explores Taoism and Zen Buddhism through a lens of Western science and philosophy – again, an accurate description, but one that’s too vague to be of much use, yet still doesn’t capture everything that Everything encapsulates.

Review: Out of the Park Baseball 18 (PC)