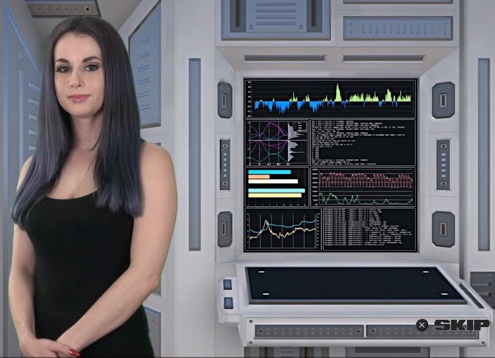 What’s a console without shovelware? We used to be blessed with all sorts of cheap movie tie-ins and low-budget shelf fillers, but over the last decade, they’ve found a lucrative new market in the mobile space. There are plenty of bad games on PS3 and PS4, but they’re generally bad despite big budgets and good intentions, and they lean more towards banality and tedium than unintended hilarity. We’ve been lacking real, honest-to-goodness shovelware, and that’s a shame.

Luckily, Sony has seemingly thrown open its doors. This has mostly resulted in a swathe of indie gems for PS4, but every now and then – and, seemingly, with growing frequency – a disaster will slip through the cracks. A disaster like Planet 2000.

In its defence, there’s actually a rather interesting idea at the core of Planet 2000. It’s a hybrid MOBA / vehicular combat game; there’s that focus on controlling lanes and pushing for territory, but instead of controlling some sort of fantasy hero, you drive a sci-fi hovercraft equipped with missiles and lasers. That’s a genuinely interesting concept. 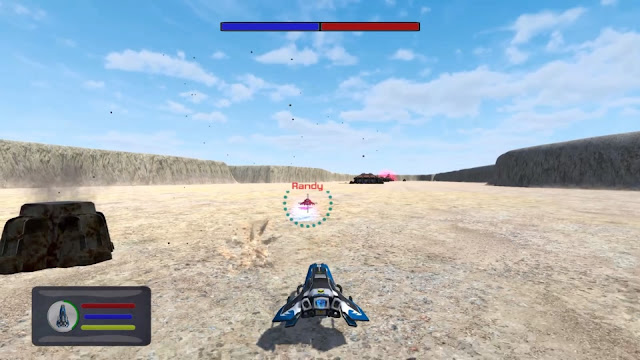 But it seems like Planet 2000 never really got past that concept stage, and the game that’s available looks, feels, and sounds more like a proof-of-concept prototype than something made for public consumption. The user interface looks like it’s drawn with a few lines of code rather than by a designer with eyes – the sort of placeholder stuff that exists purely to be functional in a demonstration to potential publishers. The vehicle and outpost models are simple, wrapped in ugly textures, and lack any sort of variety.

The music consists almost entirely of a single looping track, some 30 seconds long. Despite being a piece of low-key ambient background music, it’s not written to loop – there’s a sudden cut when it gets to the end and starts again. The one other piece of music comes when you win a battle, which seems like an appropriate place to put a blatantly ripped-off Final Fantasy victory fanfare. Sure, it may not technically be plagiarised – there are a few notes missing – but it’s unmistakable nonetheless.

The worst part (or best part, depending on your perspective) is what happens before you start a level. You get your mission briefing from one of a handful of beautiful women, with live-action footage green-screened over some hideously low-res CG backgrounds of generic sci-fi interiors. The editing only makes things worse (and funnier), with sudden cuts between different poses for the same actor in the same scene. 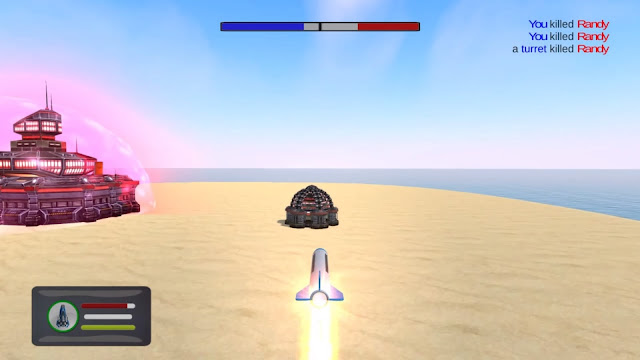 It calls to mind those awful arcade hunting games that use totally out-of-place animations of scantily-clad women to lure players. In Planet 2000, it seems like a deliberate stylistic choice rather than a cynical attempt to get attention, but the effect is bizarre nonetheless. I must say, though, that the actors do a decent job, especially considering the dire script they’re working with. I do wonder if the developer spent all its budget here, and then had nothing left to actually, y’know, make the game.

In all these ways, Planet 2000 feels like a glorious piece of PS1-era shovelware, put together cheaply enough that it’s almost endearing. It’d almost be worth the price of admission just for the laughs, if only there was a semi-competent game underneath.

Unfortunately, there isn’t. Planet 2000 is essentially a MOBA in how it plays, but without the first half of that acronym: Multiplayer Online. I’m far from someone to demand that all games have some sort of online component, but MOBAs kind of depend on it. Without that, you’re left to dull skirmishes against boring (and really quite incompetent) AI on barren maps.

This is what’s known as a Game of the Year contender #PS4share https://t.co/jZcXDE4H2N pic.twitter.com/ZuNRsnIjD4

There’s some interesting level design, in terms of outpost locations and how lanes are set up. Unfortunately, the maps are so lifeless that tug of war for control quickly grows tedious, regardless of which particular level you’re playing on, and tactical options are far too limited to allow a swift victory for skilled players.

Top that all off with vehicles that control like flies trapped in syrup, a gross lack of interesting weapons, and only a couple of different vehicle types. Once you’ve had your fill of laughing at Planet 2000’s low-budget oddities, you’re left with a mess of a game that’s just tedious to play.

Celebrate Australia Day with us! Play these ten games