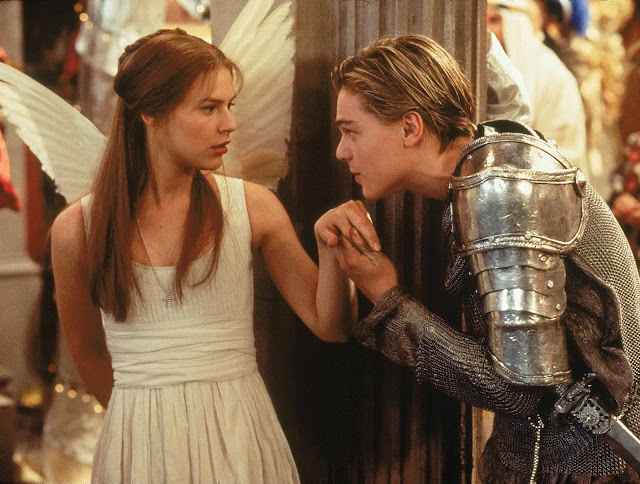 With PlayStation VR released this week, we are of course very excited that, finally, quality VR is available in the homes for a large majority. No longer does it require a high up-front investment (Oculus VR), and nor is it cheap and tacky (many of the mobile VR units). No, PlayStation VR hits that sweet spot between price and substance, and it’s going to be a major boon to gaming.

Over at Daily Review, I’ve written a piece looking at VR’s potential for other performing arts. In short, in the hands of talented creatives, the technology could do even more for theatre, symphonies, ballet and opera than it is for games.

You can read my full piece here. There is also an excerpt below:

While I was in Japan last month I got a taste for what a creative theatre company could do with VR when I played Zero Latency VR created by a Melbourne start up. A small group of us put on the VR goggles and were each given a gun. We were then moved into a large, empty space and through the goggles we saw a vision of city streets overrun with zombies. Our goal was simple; survive the onslaught.

We had free movement in this space, so we tried to co-ordinate ourselves to plot our tactics. This was difficult given my lack of Japanese skills and my allies limited English. Every bad movie SWAT Team strategy became something we tried, and I can only imagine how amusing our complete incompetence must have looked. Then the zombies broke through our defences, and the screaming started.

It was quite intense; a far more extreme horror than what you’ll experience playing a game on a flat screen. I found it thrilling, and was laughing as I was inevitably swamped by zombies (I might have a problem), but the the game did have to stop it a couple of times because others needed a break to calm their nerves.

Yes, this was a nonsense bit of entertainment; a sideshow and diversion. I’m not claiming that Zero Latency VR has in itself created a masterpiece here, but then you could say the same about Georges Méliès’ films. As with Méliès’ work, what Zero Latency VR was able to show was that VR has all the ingredients to give us an entirely new kind of performance art.