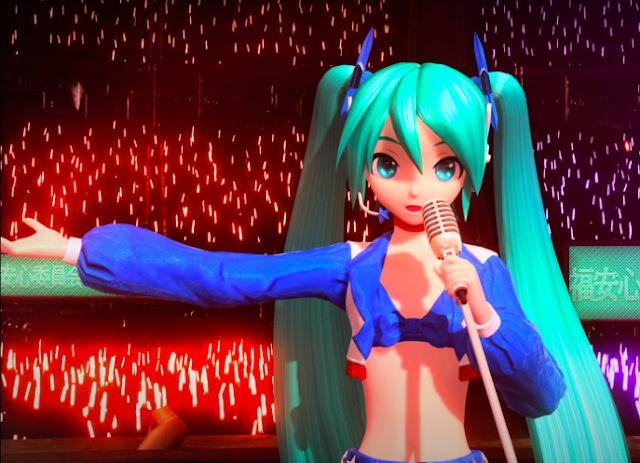 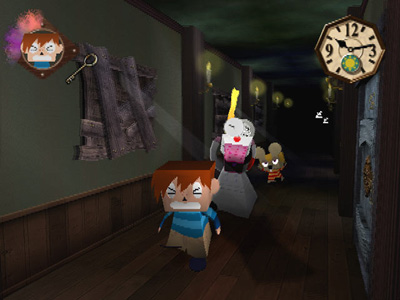 Based on a fairly obscure Japanese late night animated series, we don’t think anyone expected Gregory Horror Show to turn out as well as it did, but against all odds this is one of the most impressive stealth games you’ll ever play. With a core gameplay loop that had you wandering around a surreal haunted house in order to learn the resident’s daily habits, and then trick or trap them into giving up their souls, Gregory Horror Show managed to be challenging, humorous, tense and hugely creative from start to finish.

99. Dungeons & Dragons: Wake of the Ravager 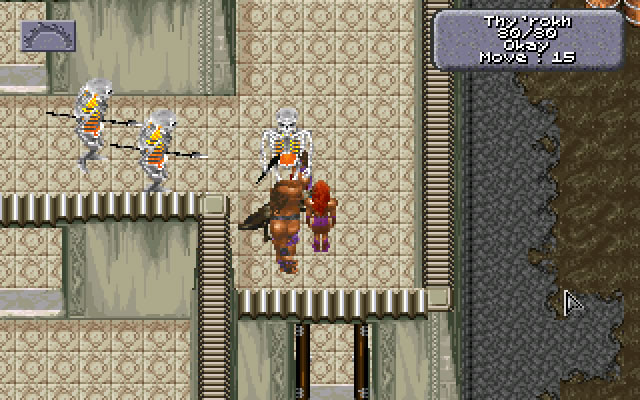 Of all of SSI’s classic Dungeons & Dragons games, Wake of the Ravager is perhaps the most important. Not because it was the most refined or well-made game (that surely goes to either Menzoberranzan or Pools of Radiance), but rather because it offered up narrative features that to this day feel comparable to what modern RPGs offer. Deep, decision-based nonlinear storytelling that could hugely affect how you experienced the world married up to one of the most intense and unique gameplay worlds that Dungeons & Dragons has ever experienced – Dark Sun. Brutal and unforgiving, Dark Sun is a world for players that like the Mad Max-like aesthetic, and this game captures that beautifully. 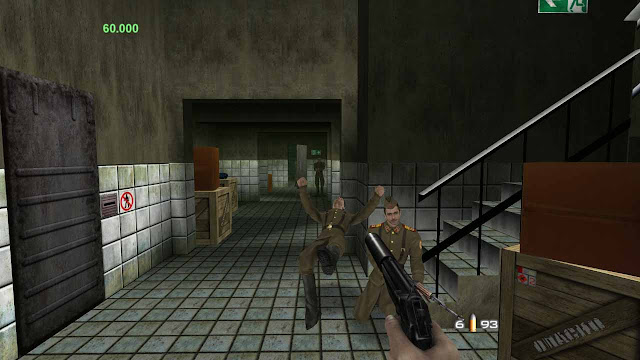 We aren’t exactly fans of shooters for the sake of shooting here at DDnet, but GoldenEye 007 is special. Developed by Rare and based on the James Bond film of the same name, GoldenEye 007 was the entry point to FPS games for almost anyone who grew up with the Nintendo 64 sitting on their living room floor. Sure, it has one heck of a single-player campaign — but the real fun with GoldenEye is split-screen multiplayer with different types of deathmatches to choose from, which was never available in any other game. GoldenEye was also one of the earlier FPSers to transition from a fantasy feel to something more realistic, making it not only extremely fun to play, but also a pioneer in the world of video games. 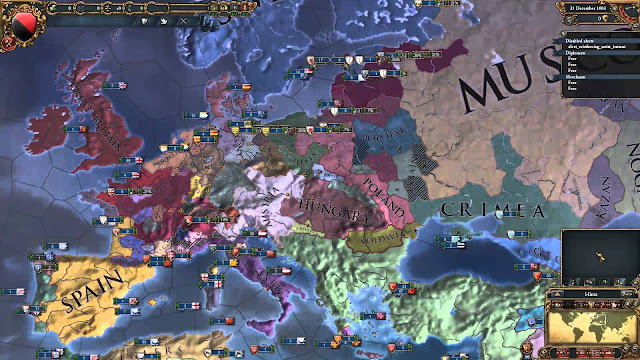 The grand strategy genre has been one of those that have really required modern computing power in order to florish. It’s not the graphics of Europa Universalis IV that has benefitted from the improved processing power (though it’s certainly a good looking strategy game), but rather the hugely complex economic, military and social systems required the crunching of such data that there’s just no way older hardware could handle it. This game is deep and epic in scope, and strategy games don’t get much more hardcore than it. 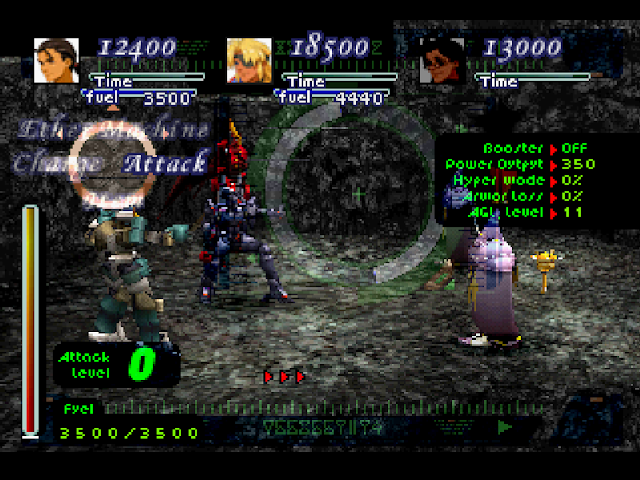 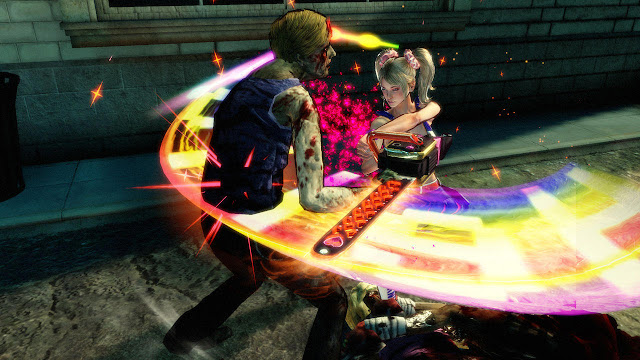 Leave it to Goichi Suda to take one of the most exploitative tropes in entertainment – that of the sexy cheerleader – and completely invert the player’s expectations of it. Lollipop Chainsaw is a triumph of an action game that manages to maintain an impossible level of energy and creativity across its running length, and all the while it is doing that, the game is also satirising and deconstructing any number of tropes that are so common to video games. From damsel in distress through to the relative intelligence of female characters to their male counterparts, nothing is as you might expect going in when Suda gets his hands on it. 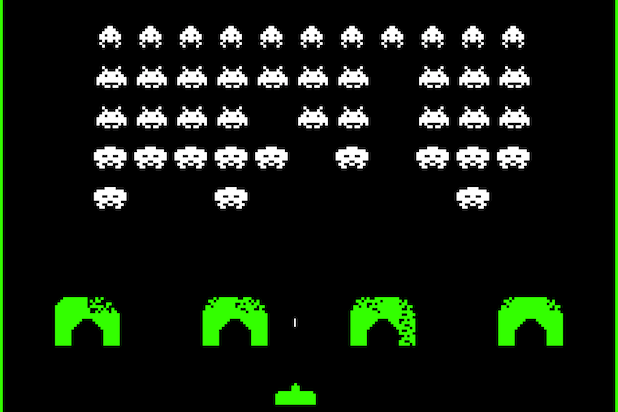 It’s hard to imagine, with the expectations we have for games today, that one as simple as this would be so intensely popular and lasting. In Space Invaders, rows of enemies slowly descend a screen in a neat, orderly fashion while a sole ship at the bottom attempts to clear them away before they reach the ground. As they’re cleared away, they get faster, and that’s about all there is to Space Invaders. Going after those high scores was rewarding though, and the aesthetics have proven to be timeless, so perhaps in a world dominated by people playing Candy Crush, the enduring popularity of such a simple game as Space Invaders is not that surprising. 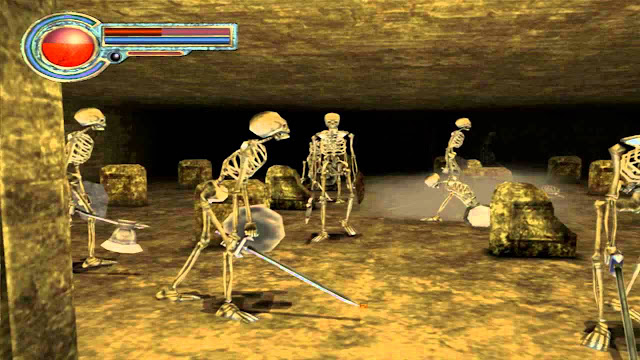 Without King’s Field there would be no Demon’s Souls. Without Demon’s Souls there would be no Dark Souls. In a time before persistent online play and red souls invading your world to pull you out of the adventure for a while, King’s Field IV was the purity of From Software’s vision for a gothic nightmare RPG. Intense loneliness and melancholia were the most common two emotions that played through this sombre and ponderous RPG, while a truly obscene level of difficulty meant that it was only for the most hardcore of players. We often wonder whether, if From Software were to re-release this game today, the critics and community would be kinder to it, now that they have been weaned on the Souls games. 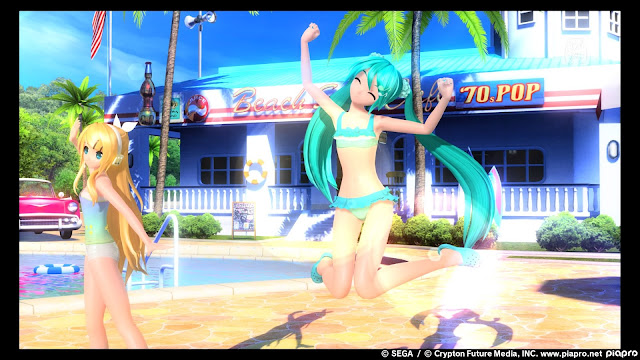 Hatsune Miku’s rhythm games are unparalleled within their genre, and Future Tone is the finest of those. Carefully balanced gameplay comes together with fun music, characters, and endless personality. Future Tone has over 220 music tracks all by itself, and while some of those are by the laws of probability duds, there’s so much raw content in the game that you could easily be playing for months… especially if you’re hooked enough that you just have to get perfect results on your favourite tracks. 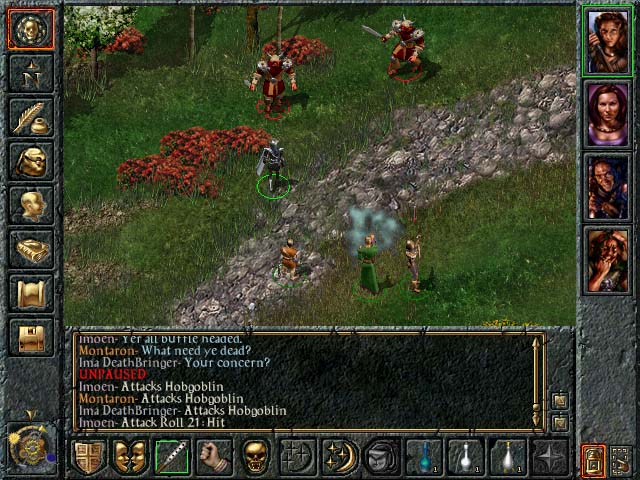 ioware, pre-EA, was responsible for the finest Dungeon’s & Dragons game ever created. Baldur’s Gate had everything that fans of the tabletop pen-and-paper game really wanted; an epic story filled with vivid and well-told characters, plenty of strategic depth to the combat, and a real freedom to go wherever the mood takes you. There weren’t too many games before Baldur’s Gate that had such a depth of side quests and points of interest that you’d find it impossible to resist deviating for miles away from the main quest. And, despite offering a truly epic quest, this is a game that doesn’t forget to have fun, too – there haven’t been too many games since in which one of the lead characters is a berserker who can’t carry a shield because one of his arm equipment slots is taken up by his pet miniature giant space hamster, Boo.

All-female protagonist September: a lack of casual games and contemplations on the female body