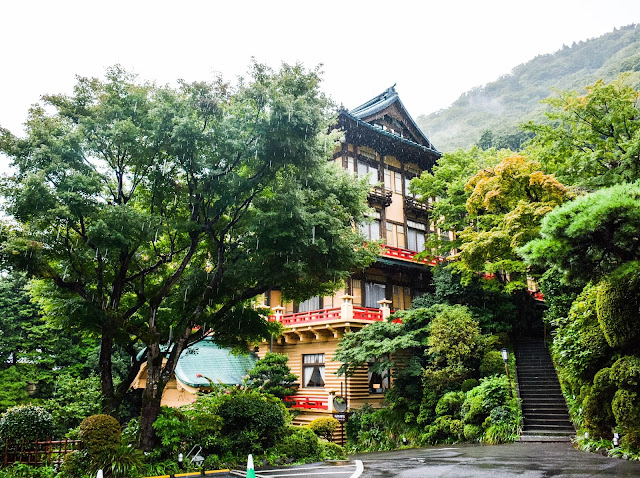 There was a moment where I was sitting in comfortable leather chairs in a lounge that was unoccupied by anyone but myself and my wife, swirling 21-year old Japanese scotch around in a glass, where I came to the realisation that I was really relaxed.

I was staying at Fujiya Hotel as part of the overnight trip to Hakone that I took last week. I stayed there precisely because it wasn’t the kind of traditional experience that people think about when staying at hotels in Japan. Usually people associate a traditional Japanese hotel with ryokan; those tatami-matted traditional inns where people wear yukata and make use of communal baths housed within the building. Fujiya was a normal hotel, but a very traditional one, and is indeed one of the oldest hotels in Japan. 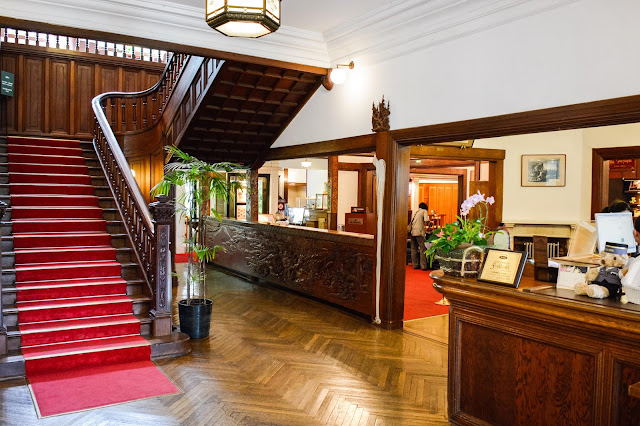 The hotel was founded in 1878, and is nestled in an exquisite part of Hakone, with steep mountains sitting behind the hotel, and a beautiful, extensive garden available to guests to wander around. Inside the building itself there is a vintage smell the moment you step foot in the foyer, and the second thing that will strike you is just how spacious it all is. This is Japan, which is known for its inventive way of squashing more and more people into smaller and smaller spaces, but Fujiya Hotel completely bucks that trend, with wide foyer areas, and plenty of places to kick back and relax – including a well-stocked library, chapel (we’ll get to that in a moment), spring water baths and pool, and cafes, restaurants, and lounges galore. It’s not coincidence that that bar lounge was empty when I sat down for some fine scotch. The hotel was booked out that night, but there is just so much space and room across the entire hotel that it felt quiet and peaceful at all times.

One of the interesting features of the hotel was that it maintains a small museum of its own. As you might expect for a hotel that has been around for closing towards 150 years, it has seen a lot of memories made within it, and for this one, one of the defining features is that it has been attended by some of the very top politicians and celebrities over the years. Charlie Chaplain stayed at this hotel, as did John Lennon. Helen Keller, too. The Swedish royal family dropped in. Major trade pacts have been signed within the hotel. It’s a hotel that prides itself on the service that it offers, and with good reason; it’s service literally fit for a king. It’s also a hotel that has seen any number of weddings, and the combination of its appeal to international guests, and the romance of, is why there’s a sizable chapel within the hotel. 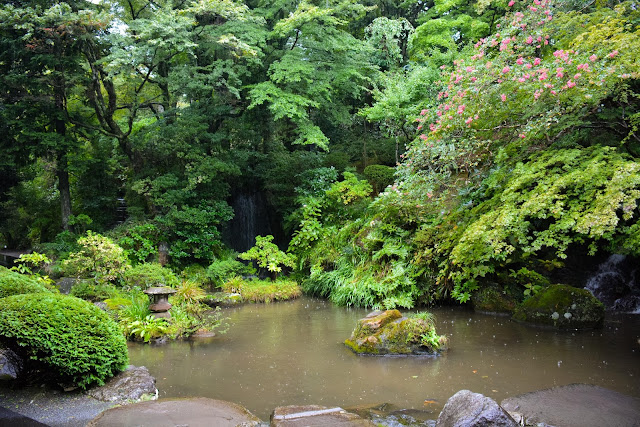 The rooms are spacious, too, even at the base rate. Once again for a Japanese hotel it’s a rarity to have room to move about and enjoy the space, but that’s the case here. The real crowning feature of these rooms, however, is the bath and shower, which both use natural spring water, drawn directly from the same source that feeds the area’s hot springs. I can’t emphasise enough how awesome it was to be able to relax in a hot spring of your own in your hotel room.

The hotel’s restaurant was fine dining (as you can probably expect), so it wasn’t exactly cheap, running at around $50 for a meal, and that again for a carafe of wine for two. The hotel is famous for its curry, however, and having now eaten it I can confirm that if you ever find yourself in Hakone, you owe it to yourself to eat this curry. Smooth, creamy, sweet, and spiced just right, and not overbearing with meat, it’s a subtle kind of curry, and a proof that even something as standard as curry can be spun into fine dining in the hands of the right chef. 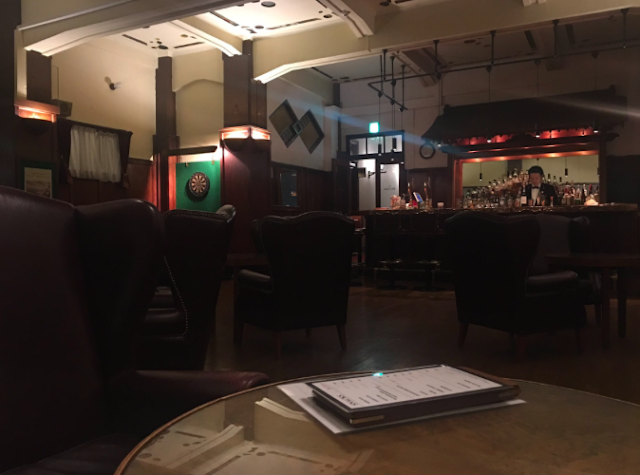 And then it was on to the bar lounge, and my Japanese scotch. The ambience in this room was divine, and not least because we had a bartender all to ourselves. Now I’m not usually a scotch drinker, but I’m also not often presented an opportunity to drink scotch, while also being in a situation where I don’t mind paying for it (i.e I’m on holiday). So I discovered the delights of 21-year old scotch, and the woody flavour from the cask and aging process was an experience I won’t soon forget.

I rarely stay at hotels where the hotel itself is the experience. Usually I’m just looking for a place to drop my bags, have a shower, a sleep, and be on my way. Fujiya was a very different kind of space. This was one that I wanted to relax in, and relax I did. The baths, the garden walk, the superb alcohol, the quiet, the excellent food made this hotel one that I highly recommend people stay at – it’s not cheap, but it was also nowhere near as expensive as you might expect for something luxury.

Retro Reflections: On Vay, an RPG with potential that arrived at the wrong time