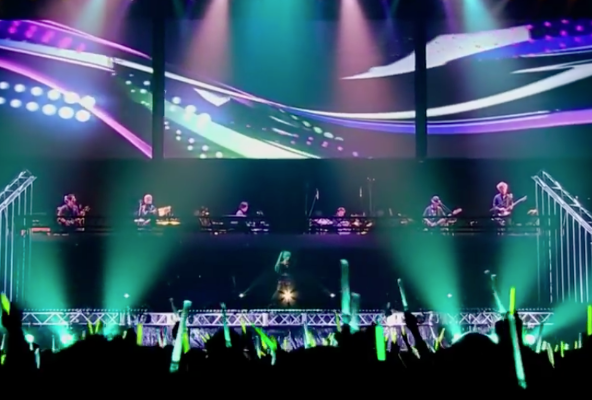 Remember this in four years, folks, at which point you may crown me the first prophet of the Order of Miku. Over at Daily Review I’ve taken a look ahead at the 2020 Olympic Games, and specifically what we might see open the games in the opening ceremony.

Japan impressed the world with its “see you in 2020” segment during the closing of the Rio Games, and from that closing ceremony we got a feel for what the tone might be; Japan is rightfully proud of its technology achievements, and it therefore makes sense that the opening performer, or the Nikki Webster of the 2020 Games, if you will, might be something technology driven.

Or a vocaloid, in other words; a uniquely Japanese invention and one that is enjoying a real surge in global popularity at the moment. In four years, vocaloids will likely be mainstream, and Hatsune Miku is queen of them all.

Anyhow, here’s a link to the whole piece, you can read it on Daily Review. A little section to whet your appetite is below:

My prediction is the centrepiece of the Tokyo Olympic Games will be Hatsune Miku. There is no invention more Japanese than a computer-generated voice brought to life through an anime idol who can can perform ‘live’ in concert, courtesy of expensive animation and projection technology.

She was wildly popular in her first tour of the North America. She’s performed in sell out concerts throughout Asia. Haute couture fashion designers have used her as a model and she’s appeared in top fashion (Vogue) and music (Clash) magazines. She might not be entirely mainstream yet, but Hatsune Miku is destined to be the first global digital superstar.