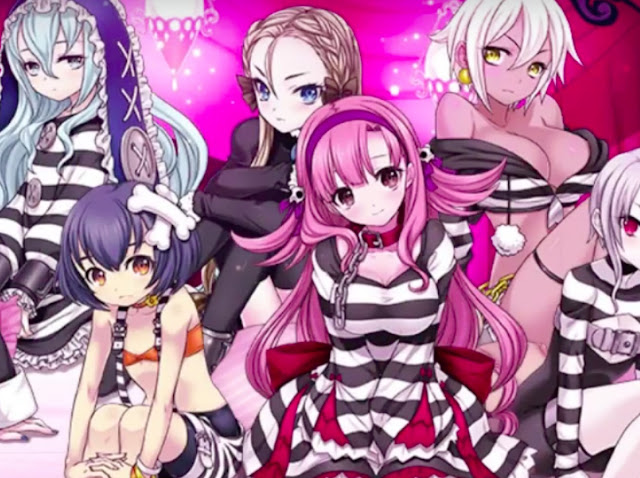 NISA has been busy this week. In addition to the big reveal of The Longest Five Minutes, the publisher has also unleashed a new trailer that gives us a closer look at how Criminal Girls 2: Party Favors will play.

For those who didn’t play the first Criminal Girls, it was a truly oddball JRPG that was quite worthwhile in how extremely odd it is. A homage to the old prison exploitation films, in Criminal Girls you don’t directly control your characters as they move – and fight – through a dungeon. Instead, what you need to do is “motivate” them to fight well, by spanking, tickling and otherwise fetish torturing them.

This new game is looking to be much the same as its predecessor, though you now have slightly more options in combat to further deepen something that could at times feel shallow. Additionally, you can now get into “motivation” sessions with two girls at a time. Kinky.

The first game was never released in Australia because NISA realised that it would be refused classification anyway, and you can expect this one to be the same. Thankfully, the PlayStation Vita is region free, and there is a physical edition of the game that you can import instead.

The game can be pre-ordered on Play-Asia now. In the meantime, enjoy the trailer!