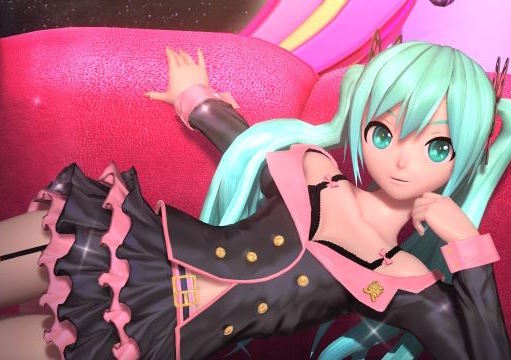 There is no possible way that Hatsune Miku: Project Diva Future Tone will turn out to be anything but the best game of 2016. And it’s out in a little more than two days, as of time of writing.

Related reading: For anyone still questioning how much of a fan I am of Miku, I did write a 3,500 word review of Miku X, which is coming out in English this year.

“Well, that’s a tall claim,” I hear you say. “This year has seen other brilliant games like Overwatch, and there’s a full six months more to come yet.”

And sure, you’d be right on both counts. Except that Future Tone will be an arcade-perfect port of the perfect arcade game, and has 220 Hatsune Miku tracks to play, and 340 costumes.

That’s a lot of rhythm gaming and dress ups, by any measure.

Now, the sad news. The game is really unlikely to come out in the west. Sega has shown very little interest in localising the game, and it looks like it would be a licensing nightmare.

Still, the beauty of the PlayStation 4 is that it is a region free console, so if there was ever a reason to set up a Japanese PSN account, there you have it.

We’ll have a full review up on the site once I’ve managed to drag myself away from the game long enough to actually review it. 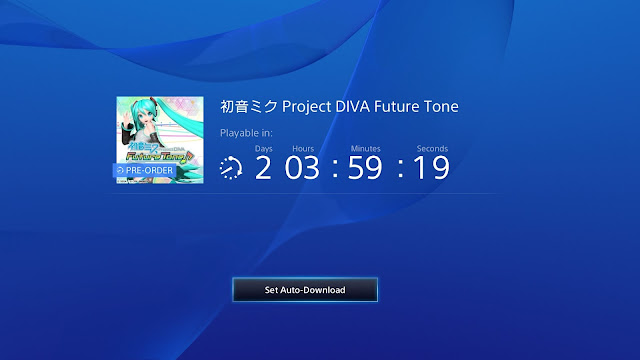