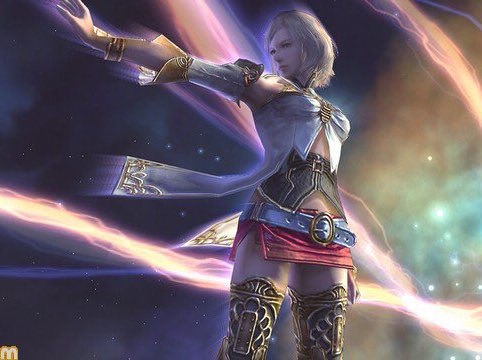 The remake’s full title is Final Fantasy XII: The Zodiac Age, and no, we don’t know if there will be a western release yet (though there totally will be), and no, we don’t know a whole lot more about the game than was unveiled in Famitsu. What we do have, however, is screenshots of the game, which look incredible, a render of princess Ashe, who is the sexiest princess that ever was (sorry, Jasmine, but you have Aladdin), and a trailer, which has me nose bleeding.

There’s a while to wait for the game; it launches on the PlayStation 4 in 2017. It will be worth the wait.


For anyone who hasn’t played Final Fantasy XII before, this is one special game, and really quite unique by the Final Fantasy series standards. It’s a story of political intrigue and moral ambiguity, in which it’s entirely possible to interpret the actions that your side is getting up to as morally conflicted.

In the game, you play as princess Ashe, a princess of a fallen kingdom, who partners up with a band of rogues (including Balthier, the most delightful thief-man in the history of the series) to go on a grand quest to fight back against the invaders.

The game is also set in one of the most vibrant and interesting Final Fantasy settings ever; Ivalice. Ivalice (which also featured in the Final Fantasy Tactics Advance games) is loosely based on Middle Eastern architecture, history, mythology and culture, which makes it a nice change from the science fiction or European fantasy of most of the other Final Fantasy games.

Anyway, Final Fantasy XII is my favourite of the entire series, so I am absolutely pumped for this. 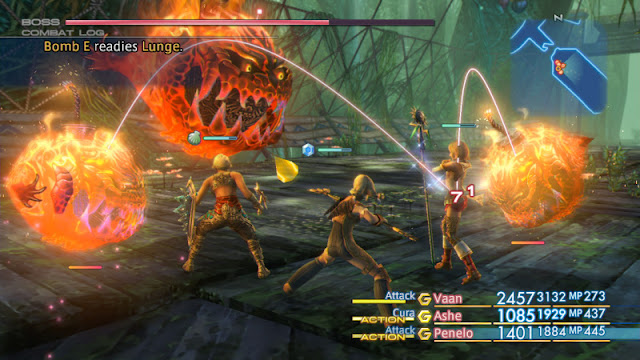 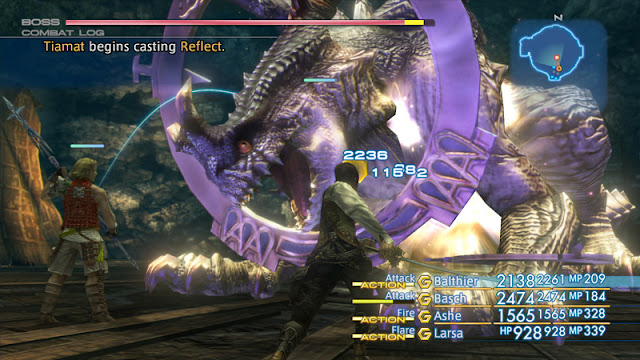