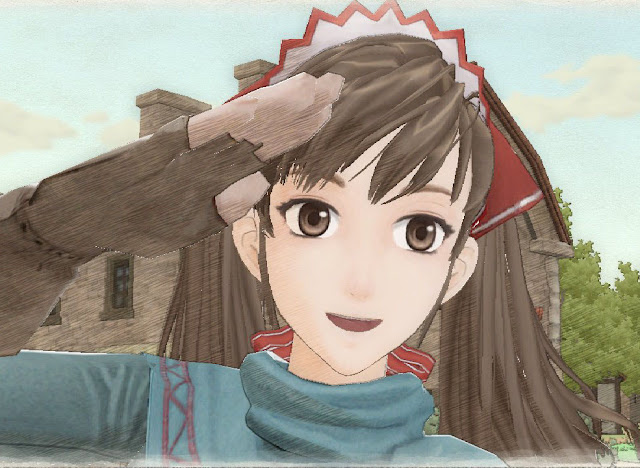 So here are my choices for the perfect harem JRPG! These ladies would all have a diverse and complementary skill set, and together, this could be one special game indeed.

Also, from this week we’re opening Friday Ten lists to our readers! Each week we’ll make a little Twitter poll and give you four different lists to choose between. Whichever one wins, we’ll list, so vote away in the list below!

What Friday Ten would you like to see next?

Every JRPG needs a leader time, and Risette is a natural leader. Her ability to provide tips and tricks on how to defeat enemies would give the rest of the team all the information they need to become an effective combat unit. Also, as a model and idol, Risette has that social game down pat; NPCs would be falling over themselves to give her all the information she came asking for. 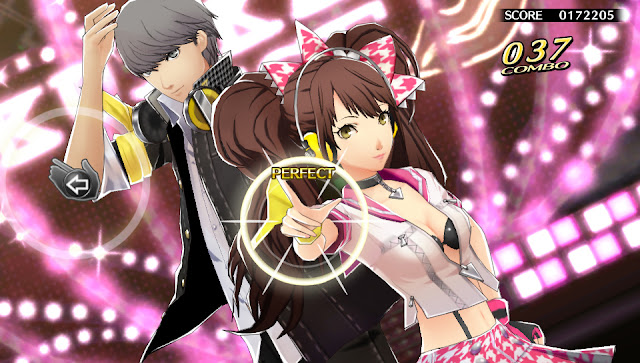 Scouts are enormously useful soldiers to have around. They figure out the lie of the land, they help foil ambush attempts, and they’re handy support once the combat starts in full with their long ranged weapons and fast mobility. For my mind, I couldn’t hope for a better, more reliable scout than Alicia. Dependable, efficient, and a brilliant military mind, all rolled into one. 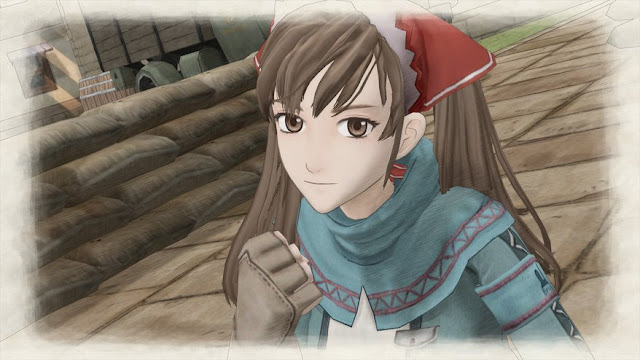 One of the things that no one wants to do in a JRPG is spend a fortune of the cash you earn on potions and other consumables. And that’s why Meruru would be such a perfect addition to our little team. Meruru is an alchemist, see, so she can put together the resources that the team accumulates through the adventure and turn them into those handy potions. 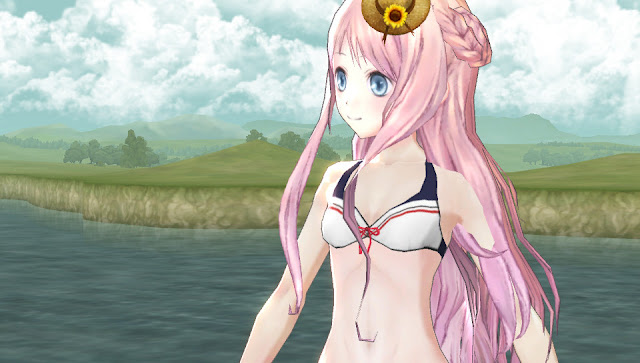 Every JRPG team also needs at thief-type, and Rikku’s that girl for us. Not only would her endlessly cheerful personality help get the team through its darkest moments, but Rikku just happens to be really good at that thief gig. She might not be the strongest fighter going about, but her ability to quickly nab the loots and then get the heck out of the way of danger, leaving the combat to her more capable colleagues. 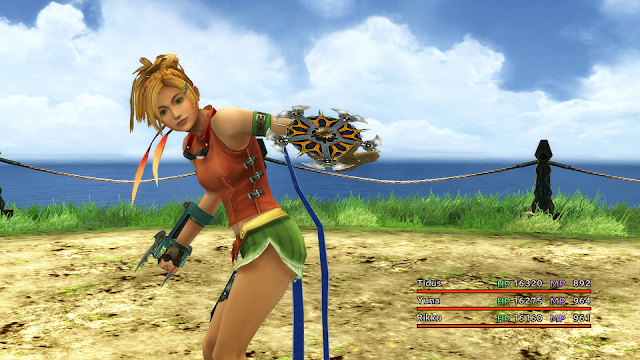 Mrgrgrgrgr. Edea is a handy, versatile soul to have on the team. Her ability to shift between jobs means that she can jump around to fill any gaps that are left in a party. But, more importantly, she’s one of the strongest personalities that we’ve ever seen in a JRPG, so she would bounce off the other characters in the team so well, both for characterisation and comedic value. You could almost say that Edea would be the glue holding the team together. Mrgrgrgrgr. 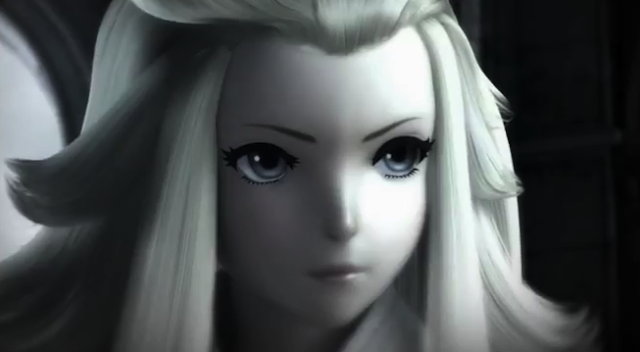 On the front lines there would be Lyn. Though she’s lightly armed and armoured, her ability with a thin blade in unparalleled, and she would cut through hordes of enemies in the blink of an eye. And, to make her even more effective, she also picks up the ability to use a bow and arrow, and can then help Alicia scout around and pick of enemies from afar. 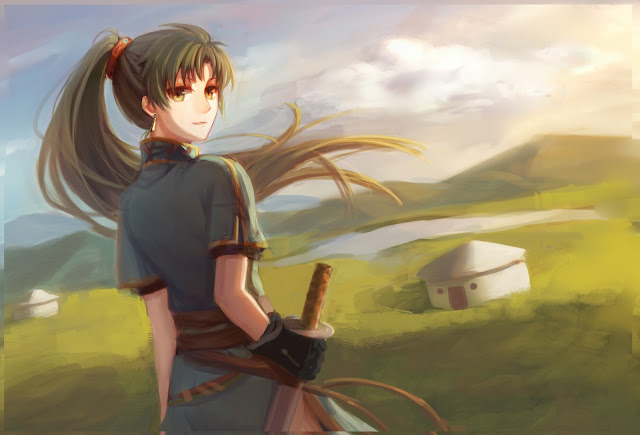 Princess Zelda (The Legend of Zelda)

I know Zelda doesn’t technically count as a JRPG series, but Princess Zelda would be a natural fit into  a crew of JRPG superstar ladies. Her regal demeanour would calm the most tense situations, but as we learned from the Hyrule Warriors games, when the time comes to pick up a sword, Zelda is no slouch whatsoever. She would also be able to call on the resources of her kingdom, which is of course a big boon to any adventuring party. 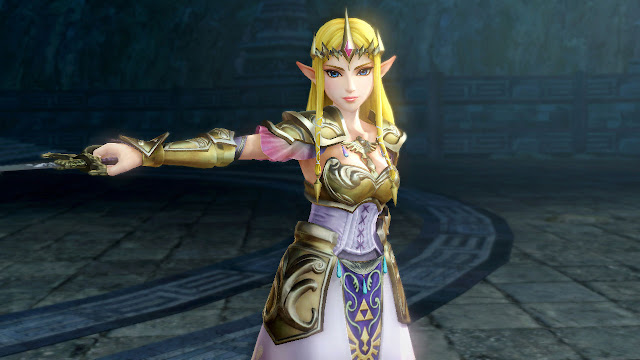 Alisa (The Legend of Heroes: Trails of Cold Steel)

I know I’m pushing things a bit here with yet another ranged character, but I couldn’t with good conscience leave Alisa off this list. She has got a number of abilities that would help her find her niche within the party, anyway; She has healing arrows, for a start, which makes her a useful backup to the party’s healer, and where Alicia and Lyn tend to be more the glass cannon type, Alisa is more robust in combat. A regular Legolas, she is. 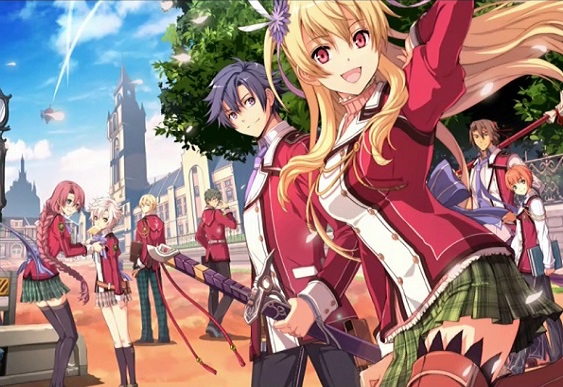 Rosa is, in JRPG history, the most effective and vital healer-type character that we’ve ever seen. A true and focused white mage, Rosa needs to stay firmly on the back lines in combat, but her ability to keep the team patched up and fighting fit is invaluable. She also acts as the moral centre for the party. Pure and unbending, you could almost suggest that she’s righteous, except that she’s also far too modest for that title to stick. 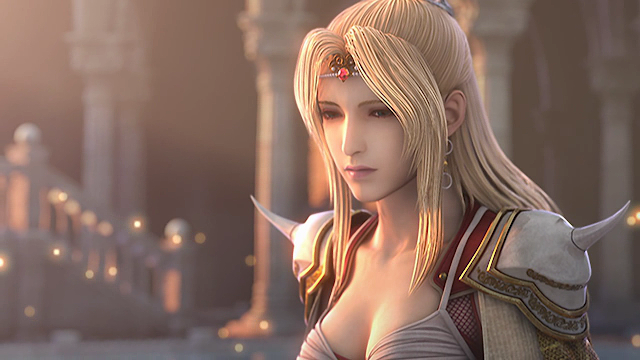 It’s essential that you have a tough and powerful fighter for the front line combat, and Lightning is that woman. An enormously confident and capable fighter, Lighting can withstand as much as she dishes out, too. She is, after all, effectively a Goddess. And sure, she’s got a fashion career to think about these days, but I’m sure for a game of this kind she’d be willing to put in an appearance. 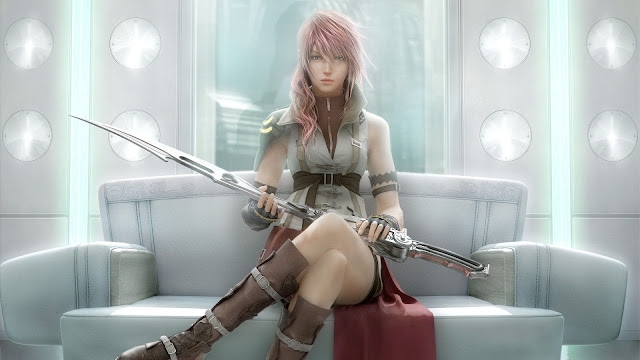